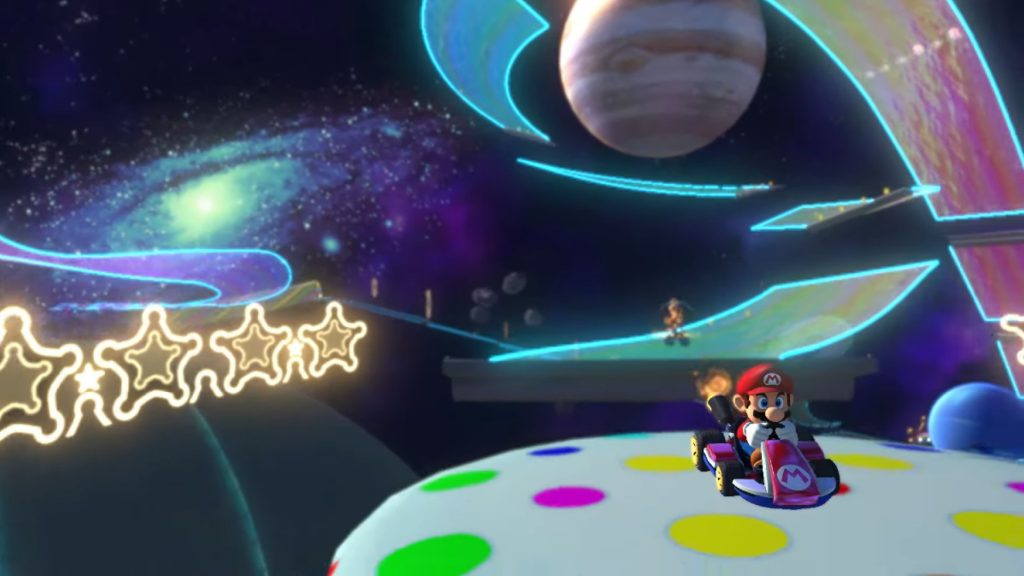 Mario Kart 8 Deluxe kicked off its rollout of a total of 48 DLC tracks across six waves earlier this year, and 16 of those tracks have been added to the game so far with the first two waves. In September, Nintendo announced that the third wave would be launching this Holiday, and now, a specific release date has been confirmed.

Following this, Mario Kart 8 Deluxe will have three waves of DLC left, for a total of 24 additional tracks. All three waves are expected to launch in 2023.

Mario Kart 8 Deluxe is available on Nintendo Switch. As of September 30, the game has sold 48.41 million units worldwide.