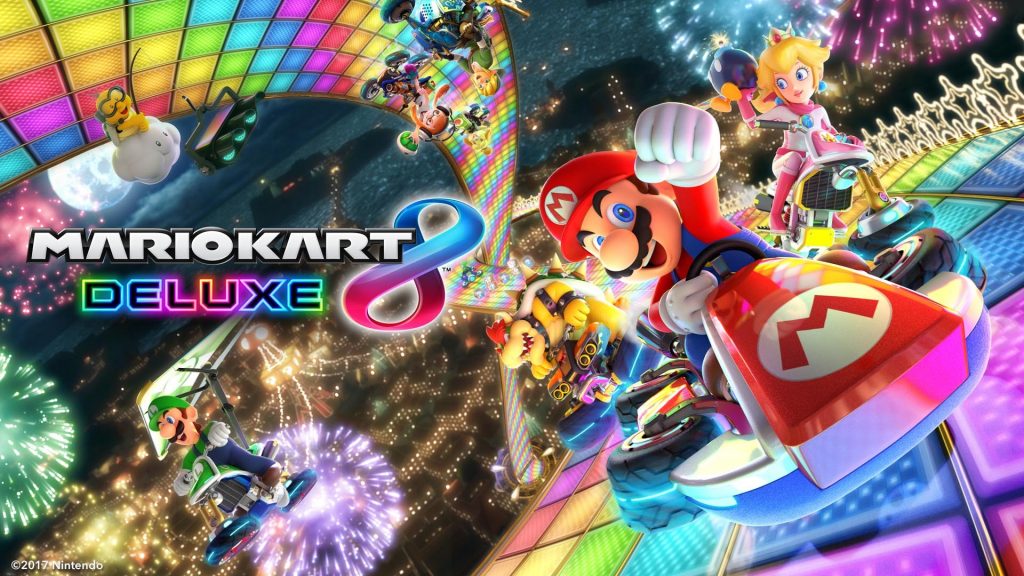 Along with announcing hardware sales figures for the Nintendo Switch and software sales numbers for new releases like Splatoon 3 and Xenoblade Chronicles 3 and other recent titles like Kirby and the Forgotten Land and Pokemon Legends: Arceus, Nintendo has also updated its list of the ten best-selling first party Nintendo Switch games, revealing their sales as of September 30, 2022.

*Adjusted to reflect a revision of sales units in previous years.