The Nintendo Switch saw a couple of major new releases during the previous quarter, and both have performed well in terms of sales. 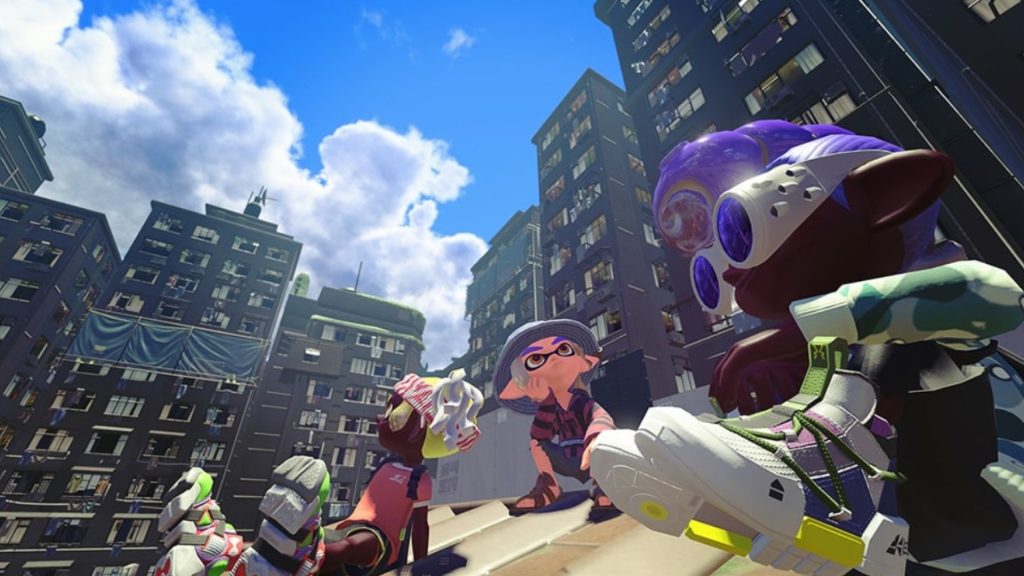 The last few months have seen a couple of major new first party releases for the Nintendo Switch, and unsurprisingly, it seems both have got off to great starts where sales are concerned. As part of its latest quarterly earnings report, Nintendo has provided sales figures for Splatoon 3 and Xenoblade Chronicles 3.

As of September 30, 2022, Splatoon 3 has sold over 7.9 million units worldwide, while Xenoblade Chronicles 3 stands at over 1.72 million units. Nintendo says the former in particular was one of the primary driver of hardware sales for the platform following its launch.

Splatoon 3’s numbers, which it managed to hit in less than a month, don’t come as much of a surprise, given previous reports. The game had sold over 3.45 million units in Japan within three days of its launch, and enjoyed the biggest ever physical launch for a game in the region. Throughout the month of September, Splatoon 3 sales accounted for nearly 70% of all physical software sales in Japan.

Xenoblade Chronicles 3 also enjoyed solid debuts upon its launch in July, enjoying the series’ biggest Japanese launch, debuting on top of the UK charts, and ranking high in the United States’ NPD charts.

Nintendo has also provided updated lifetime hardware sales figures for the Nintendo Switch. Read more on that through here.