Splatoon 3 Sold 2.7 Million Physical Units in Japan in September, Accounting for 69% of All Physical Sales

Of all physical games sold in Japan throughout the month of September, 69% were copies of the new Nintendo Switch shooter. 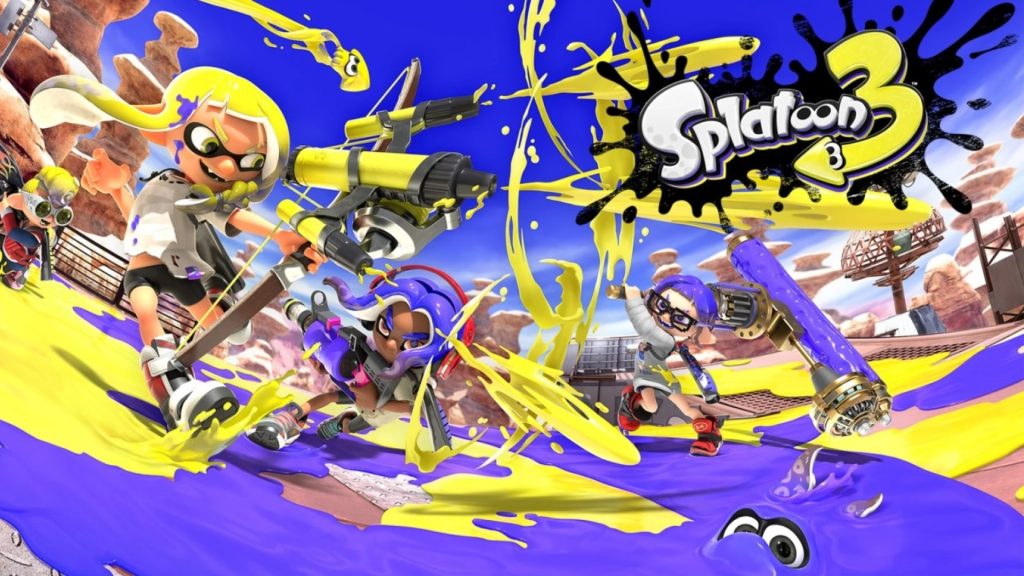 Splatoon 3 has got off to an astounding start all over the world where its sales are concerned, with its sales in Japan being particularly impressive. It had sold 3.45 million units (combining digital and physical sales) in the region within its first three days alone, and more new data has arrived to give a clearer idea of how it has performed specifically where physical sales are concerned.

As per data released by Famitsu (via GamesIndustry), Splatoon 3 sold 2.7 million physical units in Japan throughout the month of September, having been on the market for three weeks in that period. Total physical sales of all games in the region stand at 3.9 million units for the month, which means Splatoon 3 accounts for a whopping 69% of all physical sales in Japan for September.

Splatoon 3 debuted on top of the weekly physical Japanese charts with 1.9 million units sold at launch, making it the biggest retail launch for a game in Japan to date. It has continued to top Japanese charts consistently, and has also performed exceedingly well in the UK week after week.

In our review of Splatoon 3, we awarded the game a score of 8/10, saying, “Splatoon 3 may not benefit from the novelty that propelled the series to instant stardom, but it is chock full of content, and the self-assured step the series has made at launch yet. The core remains compelling and fun, but several issues from older games still persist. Those who were on board the first two times, or at the very least intrigued, are going to love what is on offer here.” Read the full review through here.