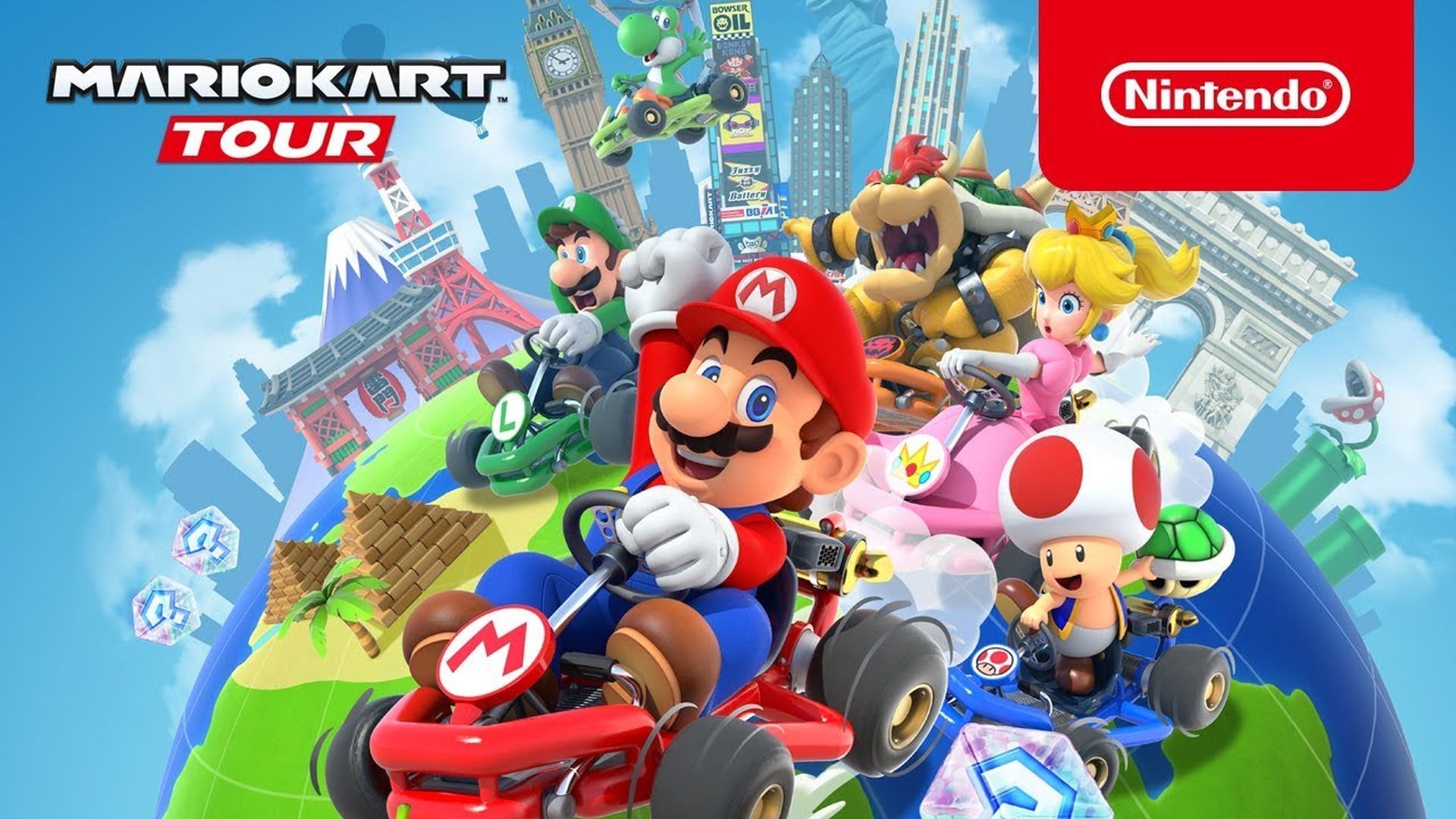 Nintendo have been in the mobile market for a while now, and by and large, they’ve found plenty of success with their games. But their newest foray into the space, Mario Kart Tour, has become their most successful mobile launch ever. It hit 20 million downloads at launch (10 million of which came on Android devices)- now, its launch week numbers are in (courtesy of Sensor Tower), and they’re quite impressive.

In its first week, Mario Kart Tour was downloaded a total of 90.1 million times across all devices. That’s six times as many first week downloads as Nintendo’s second best mobile launch, which is Animal Crossing: Pocket Camp at 14.3 million downloads.

Meanwhile, in terms of revenue, Mario Kart Tour raked in $12.7 million in its first week for Nintendo, falling behind first week revenue accrued by Super Mario Run ($16.1 million) and Fire Emblem Heroes ($28.2 million). That said, it’s worth mentioning that the first two weeks of the game’s Gold Pass (which is a $4.99 per month subscription) are being offered for free, which means the game hasn’t recorded any revenue through it yet.

Mario Kart Tour will also be getting a multiplayer mode eventually. Read more on that through here. 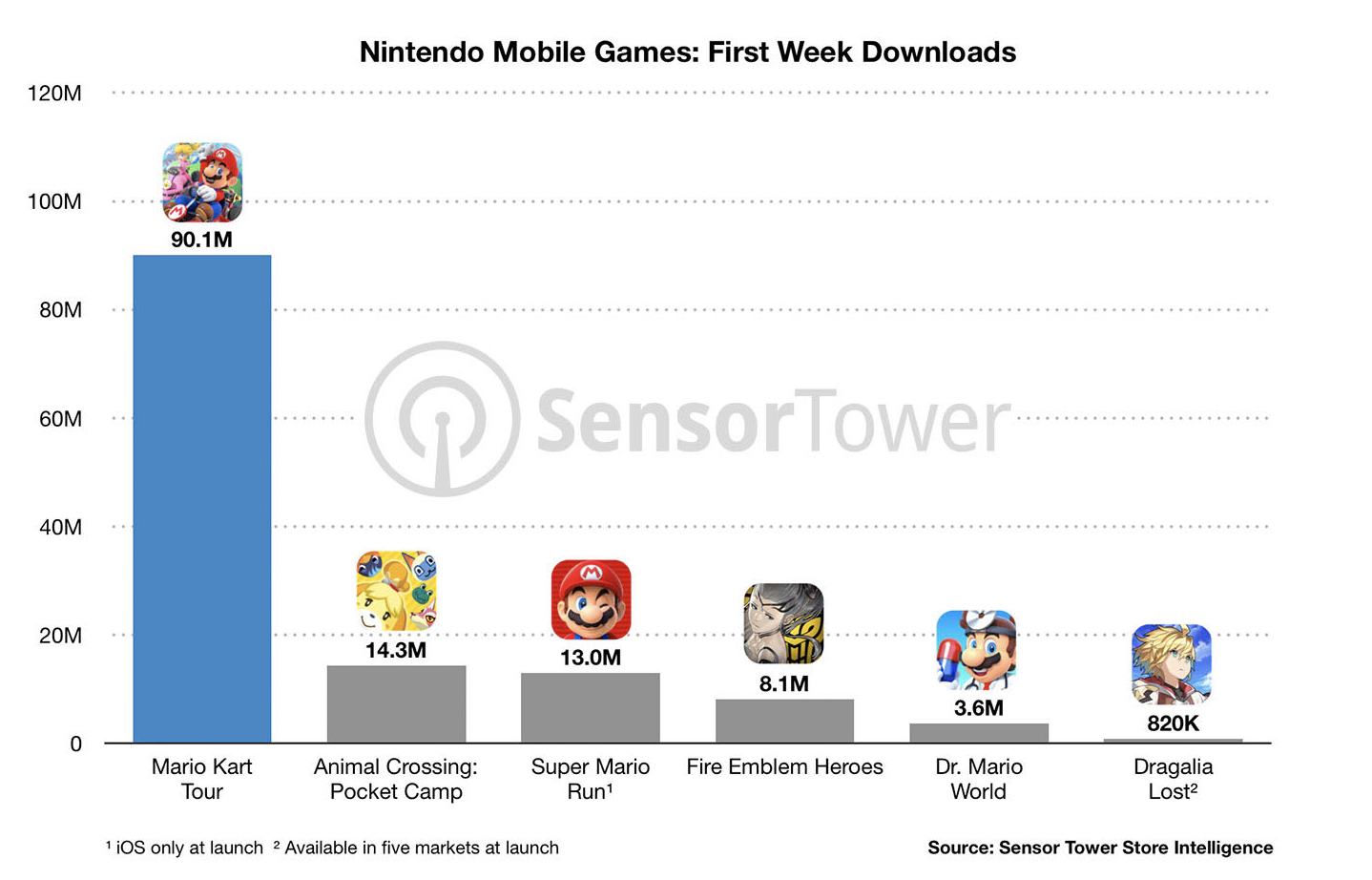