Mario Kart Tour Still Slated To Come Out By March 2019

That’s what Nintendo says, but of course, there could always be delays... 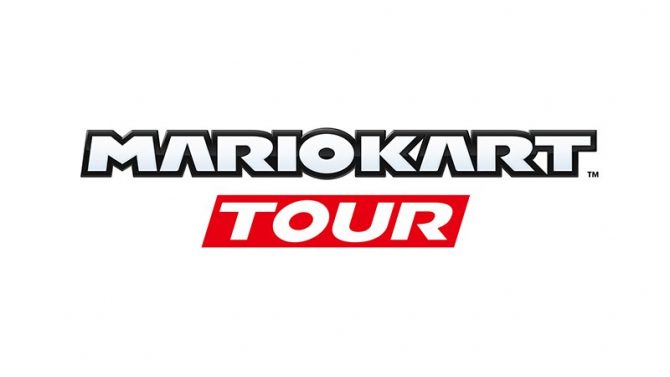 Nintendo’s next mobile venture is Mario Kart Tour, which will take their uber popular racing franchise, and translate it to smartphones. It was announced a while back, but we haven’t seen nor heard much of it. Actually, we have seen nothing of it, and Nintendo has in the meanwhile announced and released an entirely new smartphone game, Dragalia Lost.

Given that Nintendo’s smartphone efforts have often been delayed, is it unreasonable to expect that the same might happen with Mario Kart Tour too? It seems that the answer is yes, at least from Nintendo’s side, because in their financial statement, they emphatically doubled down on the release window for the game. Said financial window is this financial year, which means that they expect it to be out by the end of March 2019.

To be fair, that could happen. It’s entirely possible that Nintendo randomly announces a Mario Kart Direct some time next January, and then proceeds to release the game a few weeks later. But until people actually see some of it in action, I think it’s reasonable to expect them to be wary of that happening.