First available in 1999 and 2000 for the Nintendo 64, the titles kick-started the party game series, which has sold tens of millions of copies. 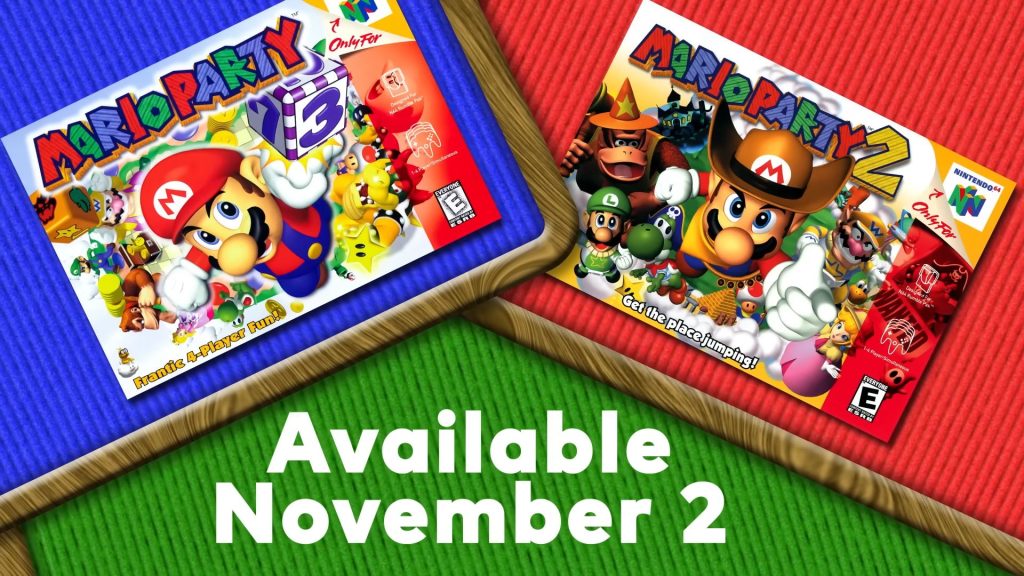 Nintendo has announced that Mario Party and Mario Party 2 will be available on November 2nd for Nintendo Switch Online+Expansion Pack subscribers. Check out the trailer below to see both games in action.

Both titles support online multiplayer so you can play together with friends online. Stay tuned for more details when they launch next month. Those looking to experience past Mario Party mini-games with more contemporary visuals can look into Mario Party Superstars, which was released in October 2021 for Nintendo Switch and has sold 6.88 million units as of March 31st, 2022. For more details, head here.