Mario + Rabbids Sparks of Hope Could Get Delayed to 2023 – Rumour

A known leaker has claimed that Ubisoft's turn-based tactics title Mario + Rabbids Sparks of Hope might not hit its 2022 launch window. 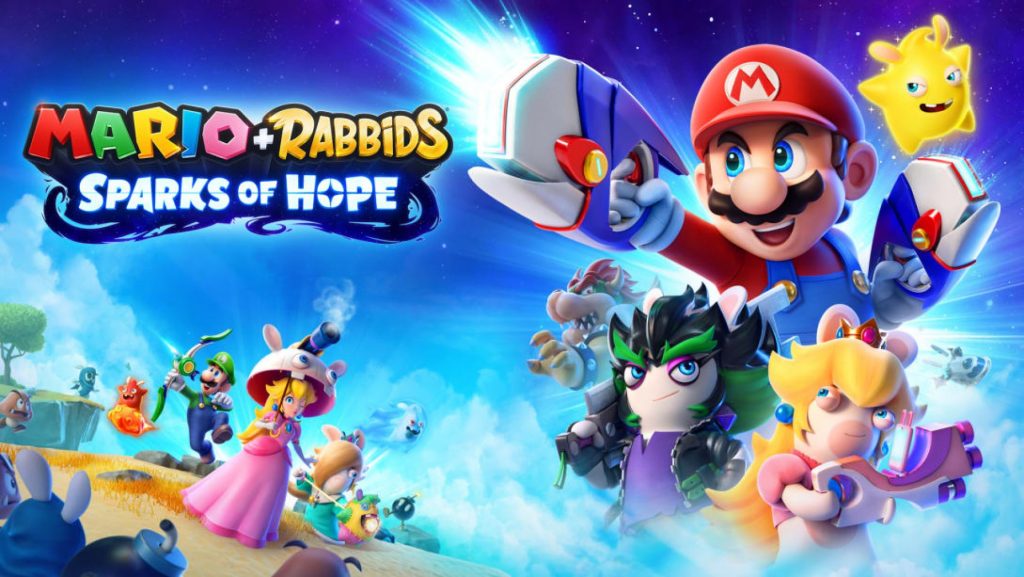 Ubisoft announced a follow-up to 2017’s Mario + Rabbids Kingdom Battle at E3 2021, and at the time, they stated that the turn-based tactics title, Mario + Rabbids Sparks of Hope, would be launching sometime in 2022. However, it’s possible that the game might not be able to hit that target launch window.

In a recently uploaded video, known Nintendo leaker NateTheHate claimed that based on what he’s heard, developer Ubisoft Milan needs more time to polish up the game and make sure that it’s “the best that it can be”, and that as such, it’s not going to launch in 2022, and will instead be releasing at some point in the first half of 2023.

2022 is looking like a packed year for the Switch, with a number of major exclusives already having been confirmed for the system for the year, including the likes of Splatoon 3, Bayonetta 3, Triangle Strategy, Kirby and the Forgotten Land, and many others, so it wouldn’t be entirely surprising to see some games slipping into the next year, especially with COVID presenting development problems for pretty much every single game in the works out there right now.

This is, of course, unconfirmed as of now, so take it with a grain of salt until we receive official word from Ubisoft or Nintendo. We’ll keep an eye out for more details though, so stay tuned for that.