Mario + Rabbids Sparks of Hope is being developed by a team of over 300 people to support the game's "much bigger ambitions." 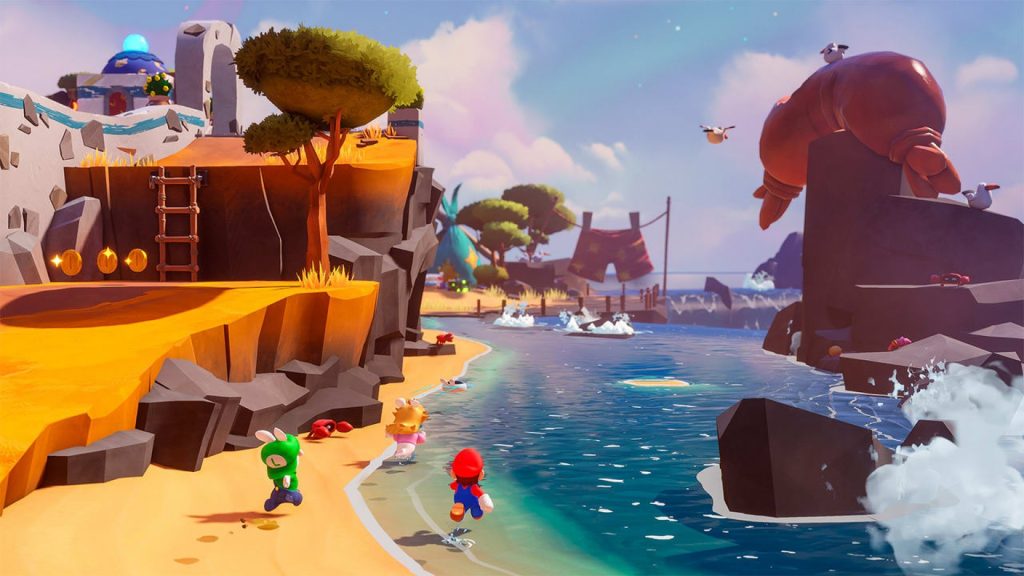 Mario + Rabbids Sparks of Hope is going to have a great deal to live up to. Kingdom Battle defied all expectations and turned out to be a gem of a game, and now, it’s development team at Ubisoft has ambitions to make something even bigger and better. And as you’d expect, they’re supporting those ambitions for a bigger game with a significantly bigger development team.

Speaking in an interview with Multiplayer.it (via VGC), the game’s creative director Davide Soliani and producer Cristina Nava confirmed that while Mario + Rabbids Kingdom Battle was developed by a team of over a hundred people, that development team has more than tripled in size to work on the upcoming sequel. On top of that, other Ubisoft studios are also providing support.

Mario + Rabbids Sparks of Hope is in the works exclusively for the Nintendo Switch, and is due out some time in 2022, though a specific release date is yet to be announced.