Ubisoft seems to have accidentally leaked the release date for Mario + Rabbids Sparks of Hope on its own store page. The store page has since been taken down. 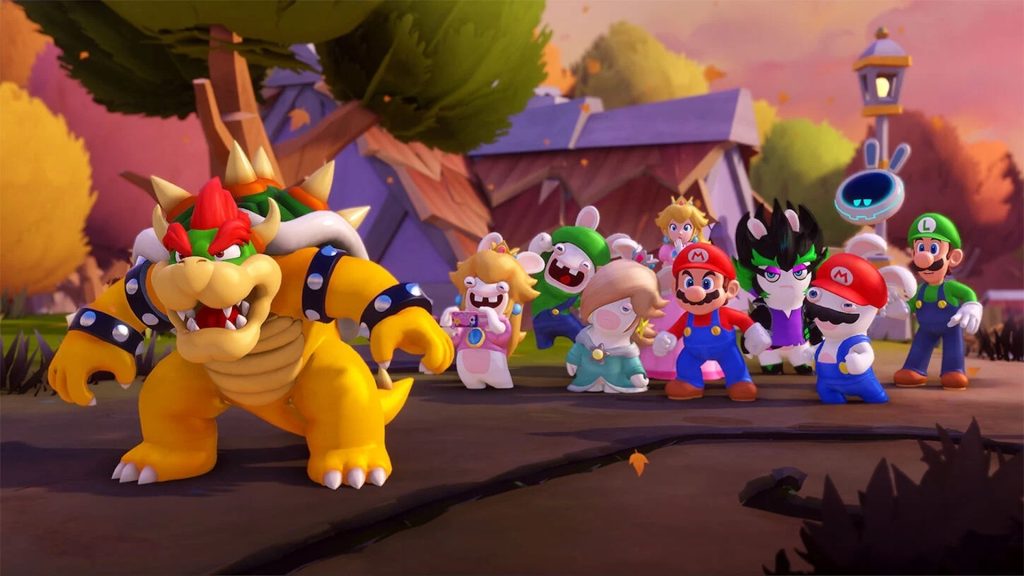 The leak also included details about the Gold Edition release of the game, as well as some screenshots.  The leaked screenshots seem to indicate that Bowser will also be a playable character in Mario + Rabbids Sparks of Hope. Here are all the things you can find in the Gold Edition:

The leak indicates that the gameplay reveal for Mario + Rabbids Sparks of Hope, rumoured to be happening on June 29, might also announce the game’s release date. The gameplay reveal is rumoured to preceded by a trailer at today’s Nintendo Direct presentation, which is meant to focus on third-party games coming to the Nintendo Switch. 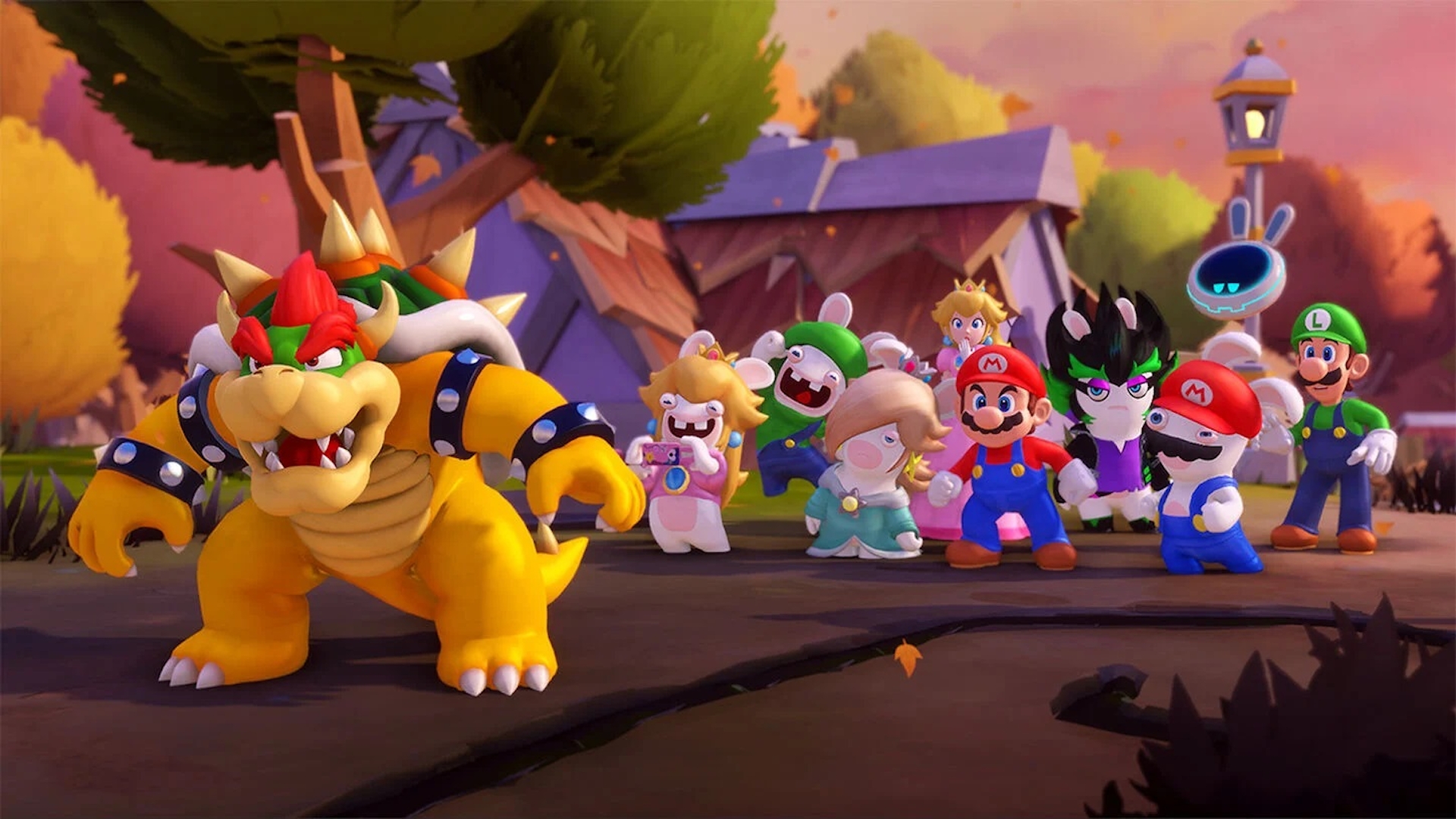 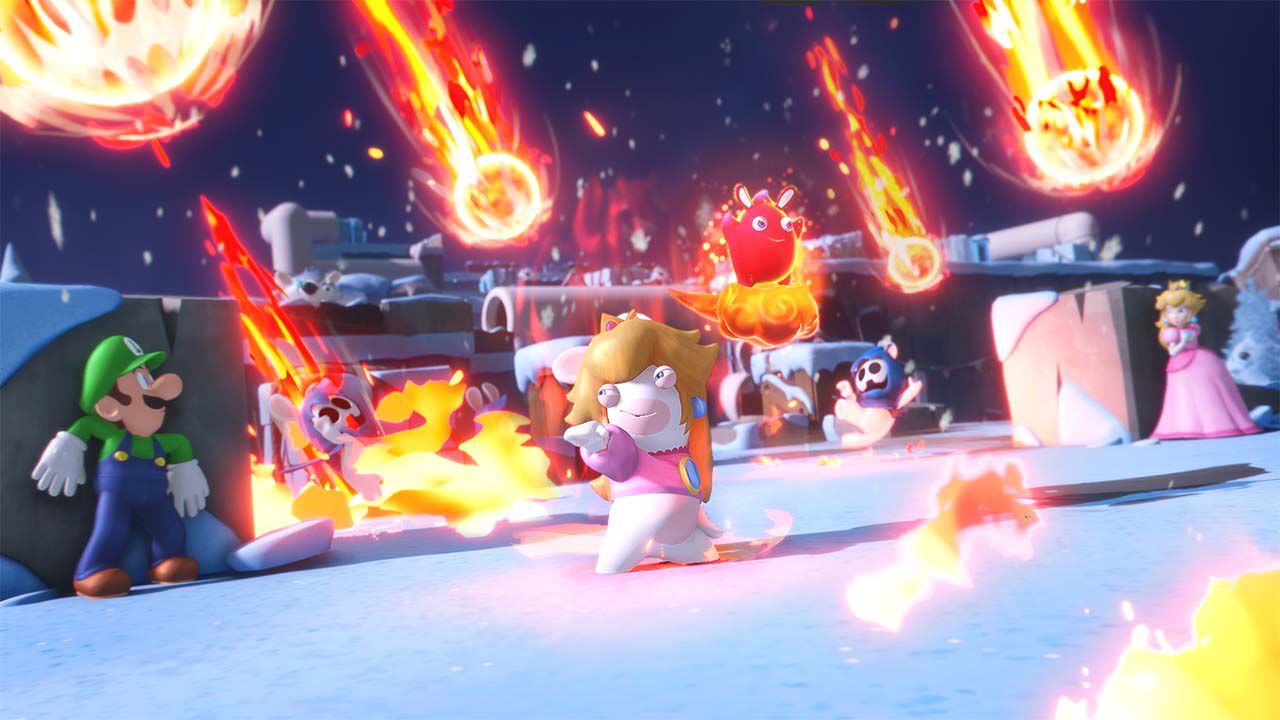 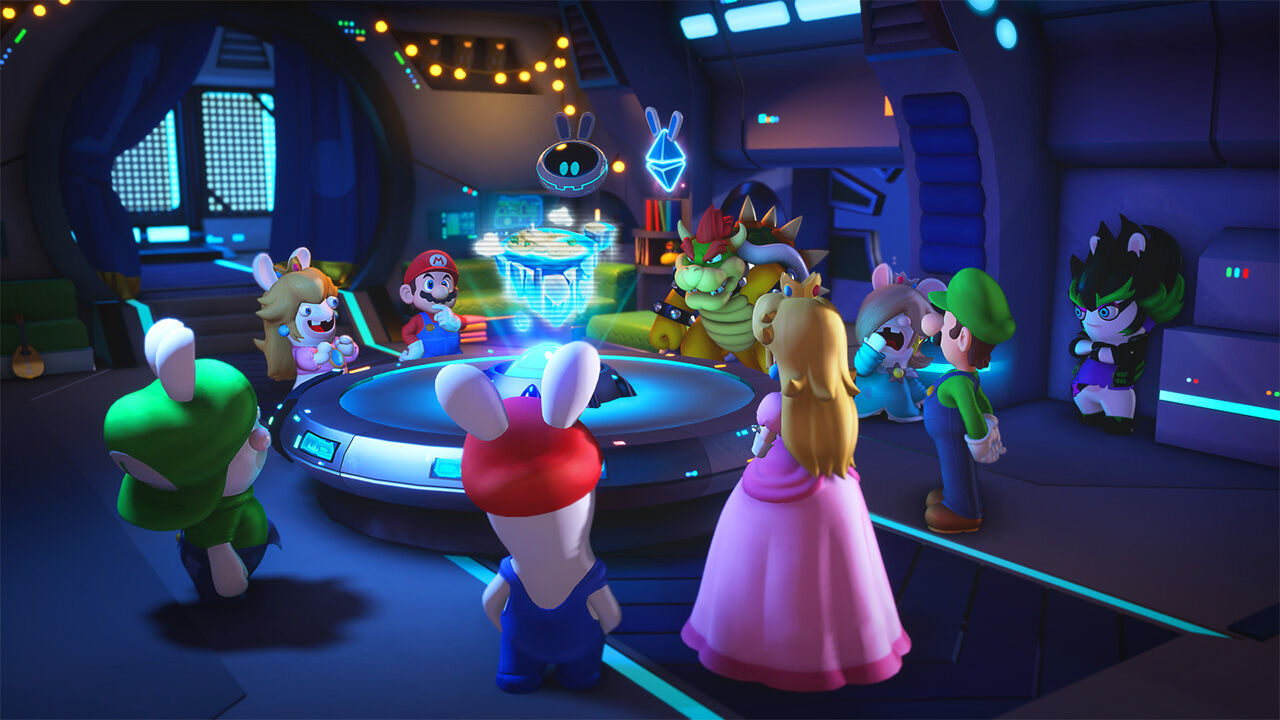 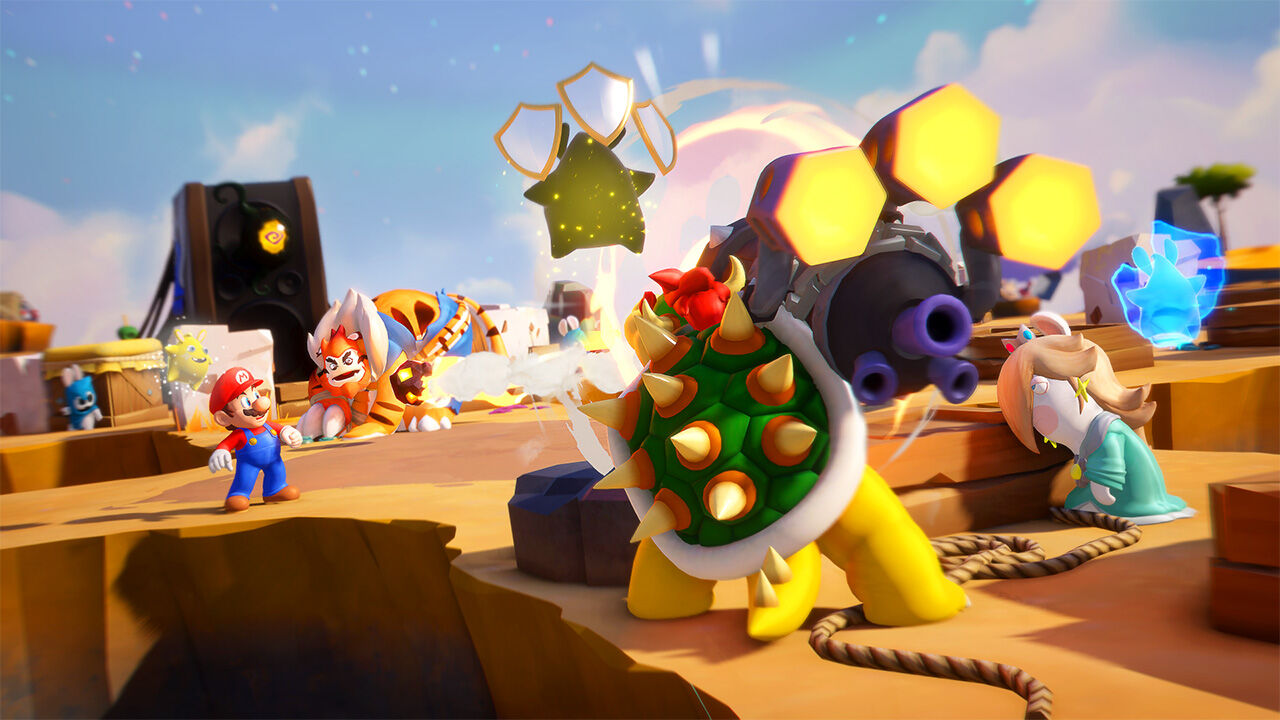 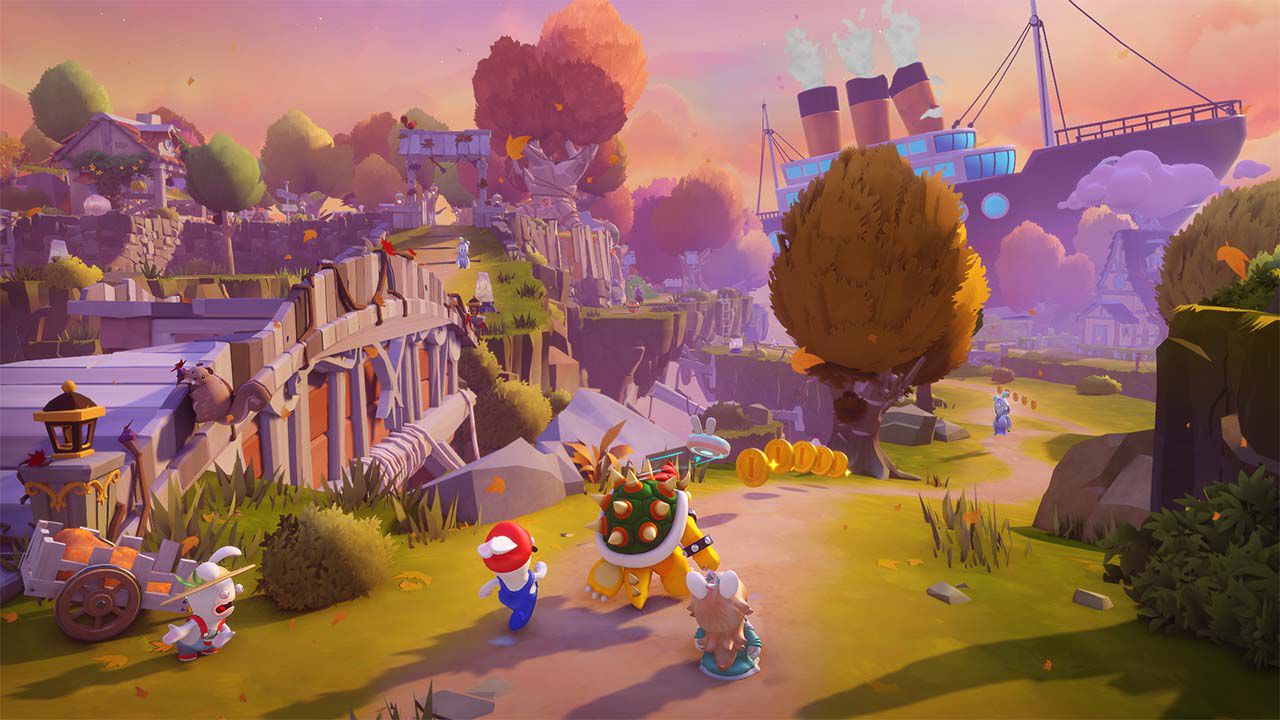