Airing at 6 AM PT, it will focus on upcoming third-party titles for the Nintendo Switch with roughly 25 minutes of new information. 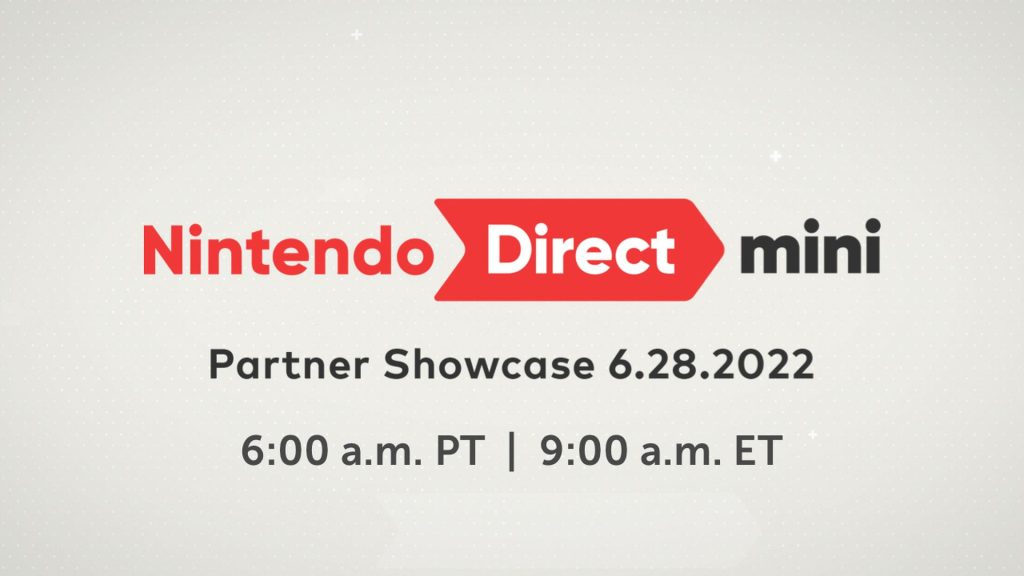 Nintendo of America has announced a new Nintendo Direct Mini for tomorrow. It will air at 6 AM PT and features “roughly” 25 minutes of details on upcoming third-party titles for the Nintendo Switch. This is in line with recent rumors about a new Direct showcase focused on third-party reveals.

Mario + Rabbids Sparks of Hope, which hasn’t received many details since its announcement last year, is rumored to have a gameplay reveal on June 29th. Even so, it could receive a brief new trailer tomorrow and invite viewers to tune in the day after for gameplay. Time will tell.

As for other titles, it wouldn’t be crazy to expect a new trailer for Hollow Knight: Silksong since it’s a long-standing tradition by this point. Yes, even if it did just get a trailer at the Xbox and Bethesda Games Showcase. We may also see Oxenfree 2: Lost Signals since it’s due this year and hasn’t received any updates at the other major showcases. As always, stay tuned for more details tomorrow.

A new #NintendoDirectMini: Partner Showcase is on the way! Watch on-demand via our YouTube channel beginning Tuesday, June 28 at 6am PT for roughly 25 minutes of info on upcoming third-party #NintendoSwitch games.