A new trailer for the upcoming turn-based tactics title sets up its story, introduces the primary threat, and shows off the central heroes. 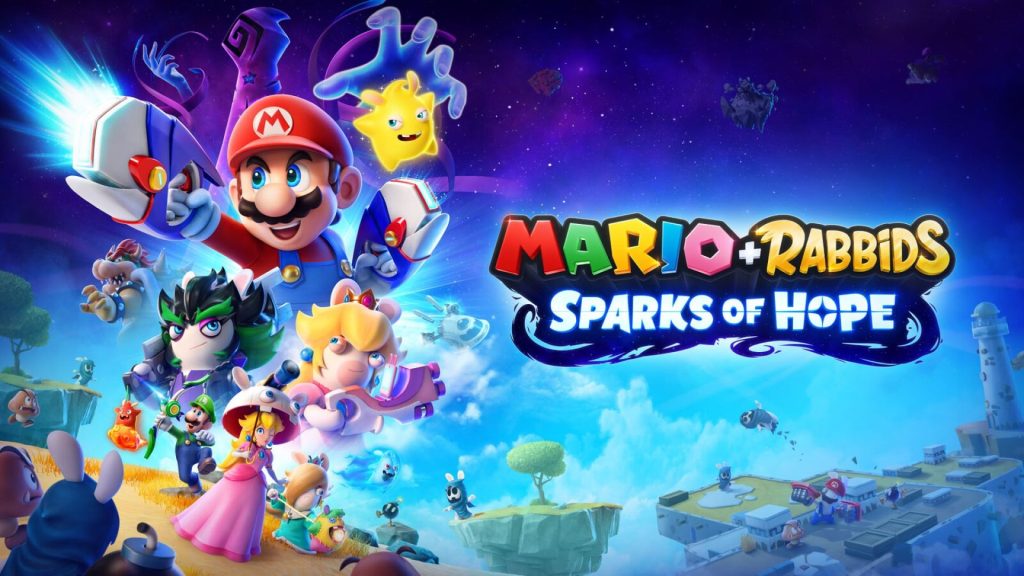 Ahead of Mario + Rabbids Sparks of Hope’s imminent launch, Ubisoft and Nintendo have really kicked the game’s marketing into gear. Over the last few days, we’ve seen plenty of gameplay footage, seen a couple of trailers, and learned quite a bit about the turn-based tactics title in the process. Now, Ubisoft has released another new trailer, this time focusing on the game’s story.

Mario + Rabbids Sparks of Hope is, of course, an adventure of much grander scale than its predecessor, and will be taking players to a variety of unique locations throughout the galaxy. Fighting against the scourge of Cursa and its spreading corruption, Mario, Luigi, Peach, Bowser, and a wide cast of Rabbid characters (many of whom will, of course, be Rabbid versions of Mario folks) will be tasked with teaming up together and restoring the planets they visit. Check out the trailer below.

Mario + Rabbids Sparks of Hope launches on October 20 for the Nintendo Switch.