While full details haven't yet been revealed, Ubisoft has provided a sneak peak from the upcoming tactics title following its release. 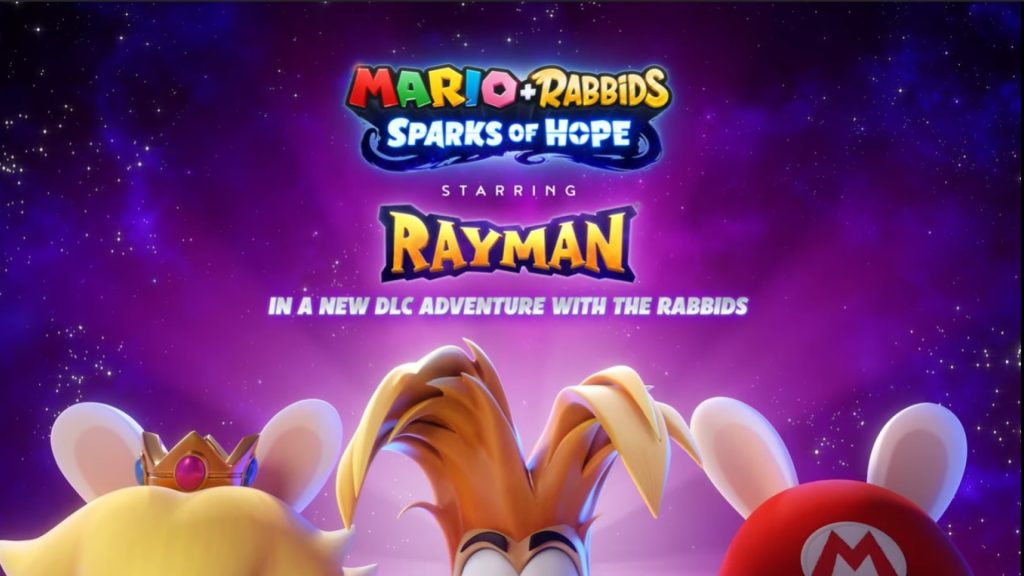 It was recently confirmed that Mario + Rabbids Sparks of Hope would continue to receive new content following its release as part of its Season Pass, and recently, at its Ubisoft Forward event, the company provided some brief new details on what that post-launch support will look like.

Ubisoft has confirmed that Mario + Rabbids Sparks of Hope will receive three post-launch expansions, and while more details on what these will entail will arrive later, it has been revealed that the third DLC will feature Ubisoft’s very own platform mascot Rayman joining the game as a playable character.

To kick off the show, Ubisoft also revealed an extensive new gameplay preview for the upcoming turn-based tactics title, showcasing a new planet, plenty of combat and exploration gameplay, and a boss fight against a massive Wriggler. Check it out through here.

Mario + Rabbids Sparks of Hope launches for the Nintendo Switch on October 20.