Unlike its predecessor, the upcoming turn-based tactics title is going to be an exclusively single player experience, it's been confirmed. 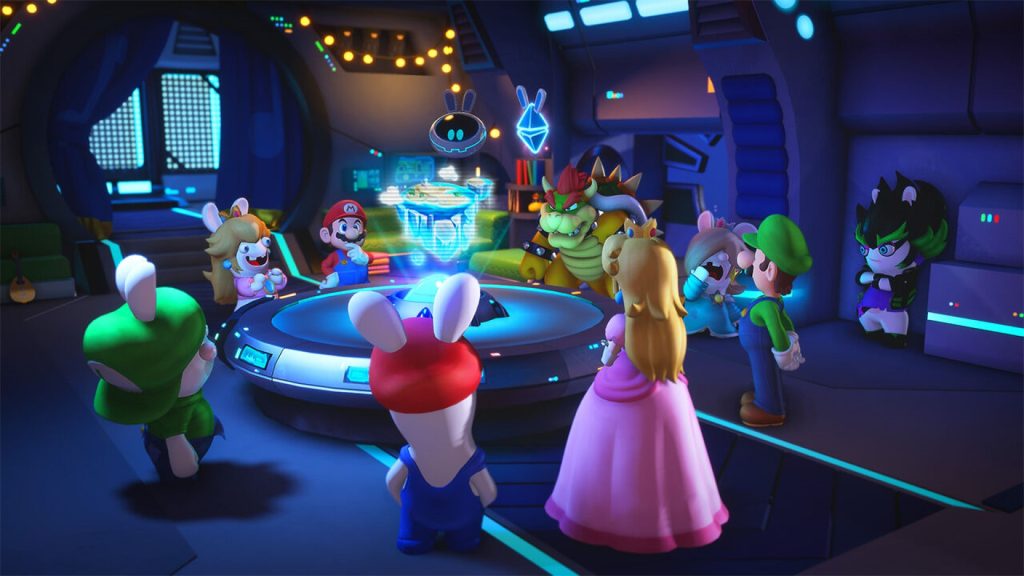 Mario + Rabbids Kingdom Battle may have offered a healthy dose of multiplayer content, but its sequel isn’t going down the same road. While 2017’s Kingdom Battle featured co-op support and and added a free versus mode post-launch, the upcoming Sparks of Hope is instead set to be an exclusively single player title.

Speaking in an interview with Screen Rant, Mario + Rabbids Sparks of Hope lead producer Xavier Manzanares that the development team decided in the middle of production that the sequel would be an entirely solo experience, with Ubisoft instead wanting to focus on maintaining the the game maintained its balance in light of all the mechanical and gameplay changes it was making.

“We decided in the middle of production to focus on the solo experience,” Manzanares said. “Because, actually as we brought many things from the original concept, we started to see how many elements it brought to the table, and to balance that, this revamped system, we wanted to focus our attention on the solo aspect. So, it was really important for us and we decided to assume that the decision, in order to scope out dangers, where we could go many directions, but then it’s unbalanced everywhere and it’s a game that never ships. So, it was a decision we took during production.”

Whether Ubisoft will decide to add multiplayer content to the turn-based tactics title once it has released – especially given its plans for meaty post-launch support for the game – remains to be seen, but at least upon release, you shouldn’t go in expecting any multiplayer aspects.

Mario + Rabbids Sparks of Hope is set to launch exclusively for the Nintendo Switch on October 20.