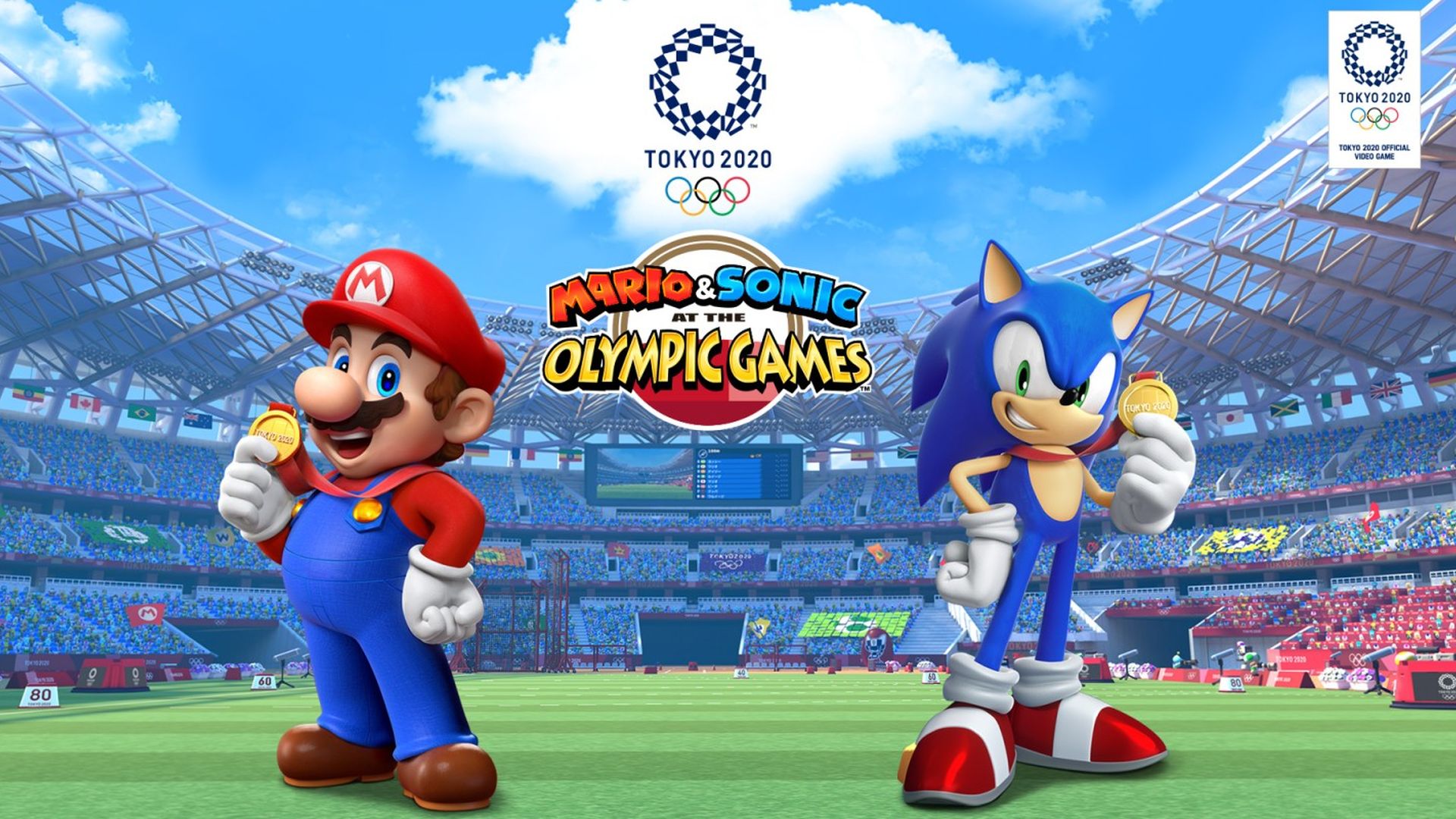 Sega has announced that Mario & Sonic at the Olympic Games Tokyo 2020 will be releasing on November 5th in North America and November 8th in Europe. It’s coming to the Nintendo Switch but unlike previous entries, it will feature an interesting new feature: Classic 2D Events. Check out the trailer below.

Essentially, there are 10 events which can be played using classic sprites for both Mario and Sonic. It’s pretty surreal to see the two characters racing against each other (and Dr. Eggman effectively being the fastest, as his constant escapes have proven). Overall, it’s a nice addition that will appeal to fans of both franchises.

Mario & Sonic at the Olympic Games Tokyo 2020 will include a multitude of events in 3D format as well. Along with soccer, gymnastics, swimming and boxing, there’s skateboarding, surfing, karate and much more. Split-screen local multiplayer is supported along with online play, which could make this a nice fun party game. Stay tuned for more details as the game’s launch nears.

Mario and Sonic at the Olympic Games Tokyo 2020