Mario Strikers: Battle League is Being Developed by Next Level Games, it’s Been Confirmed

Though Nintendo didn't disclose the football game's developer upon its announcement, it's been confirmed that the Luigi's Mansion 3 studio is in charge of Mario Strikers once again. 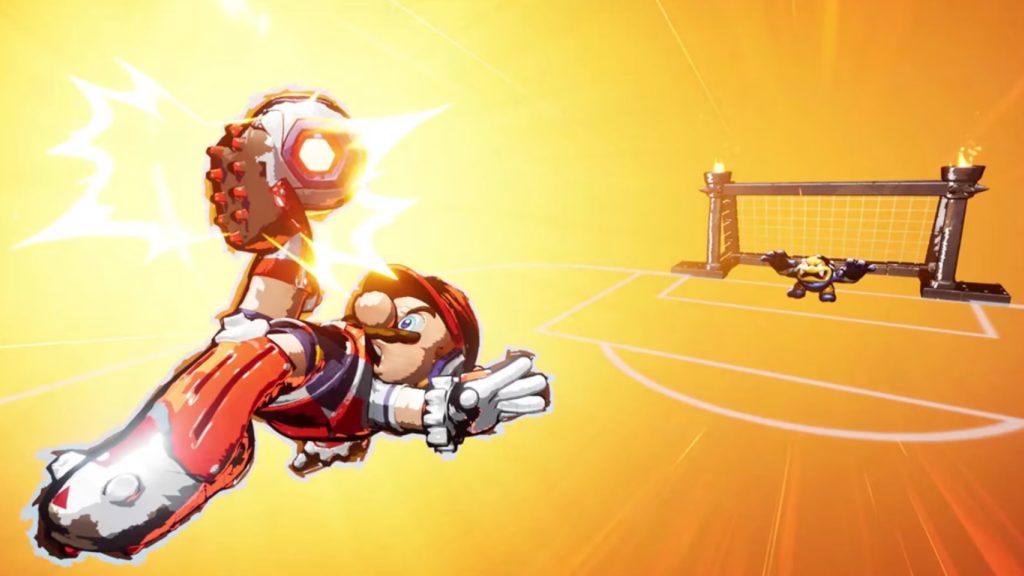 Nintendo announced earlier this month that the fan-favourite Mario spinoff series Mario Strikers will be getting another entry soon with Mario Strikers: Battle League. Most have assumed since then that Next Level Games – who developed the previous two Mario Strikers game – were in charge of the upcoming sequel as well, though Nintendo did not actually confirm that with the announcement or in subsequent communications.

If there was any confusion on that front though, it’s now been cleared up. As spotted by Nintendo Everything, Mario Strikers: Battle League was recently rated by the Australian classifications board, and the age rating lists the Luigi’s Mansion 3 studio as its developer.

With Next Level Games having been the studio behind both Super Mario Strikers and Mario Strikers Charged, this doesn’t come as a surprise, though it is good to get confirmation nonetheless. Given the studio’s excellent track record, even outside of Mario Strikers, there’s more than enough reason to get excited about the fact that it’s working on Battle League.

Mario Strikers: Battle League will launch for the Nintendo Switch on June 10.