Another upcoming update, which is due out sometime this month, will add more new characters, gameplay features, and more. 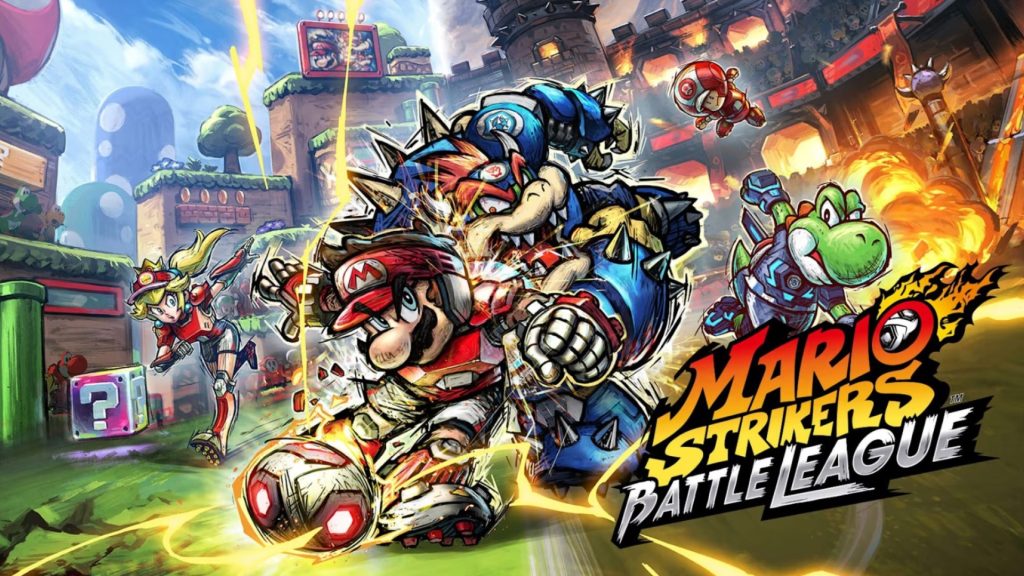 Mario Strikers: Battle League’s sparse content offerings at launch drew quite a bit of criticism, but clearly, Next Level Games and Nintendo’s football title is following the same post-launch path as other recent Mario sports releases. Having already added two playable characters (and other content) with its first free update in July, Mario Strikers: Battle League is set to add more for players.

The game’s second free update will add two more characters to the game with Pauline, who is a “physical powerhouse” with fast movement and strong tackles, and Diddy Kong, who is a “midfield speedster” with dazzling techniques and high passing accuracy.

Additionally, the update will also bring new gear to unlock and equip, another new stadium, as well as a new Striker Ranking feature, which will show your individual ranking based on battle records of online matches in Quick Battle mode, and “most” online matches in Strikers Club mode.