The new Planetoid stadium has been added along with Barrel gear. Striker Rankings for assessing one's skills are also available. 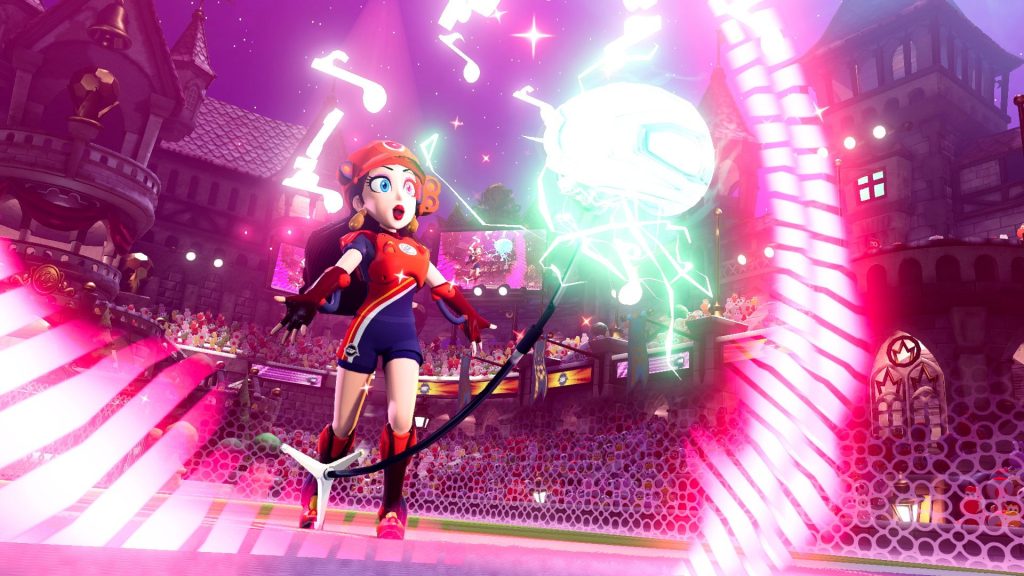 Next Level Games has released a new update for Mario Strikers: Battle League, adding Pauline and Diddy Kong to the roster of characters. It also adds the new “Planetoid” stadium and Barrel gear set. Check out the trailer below to see them in action.

Various other features have also been added, like Striker Rankings. Completing online matches contributes to your Skill Score and showcases your ability. Strikers Club allows for customizing stadium supports, and you can also spend Coins on fireworks and confetti that trigger upon scoring goals or winning matches.

Changes have also been made to the gameplay, with CPU teammates marking opponents quicker. The charge time of Perfect Free Passes and Perfect Free Lob Passes has also been adjusted, and you can now earn more Coins and tokens from matches depending on the results. Check out the full patch notes below.