Mars War Logs Releasing in May for PC, Q3 2013 for Consoles

Spiders Games have released some new screenshots for their upcoming action RPG Mars War Logs, along with a more concrete release date. The game will be heading to PC in May with a PlayStation Network and Xbox Live release in Q3 of 2013. 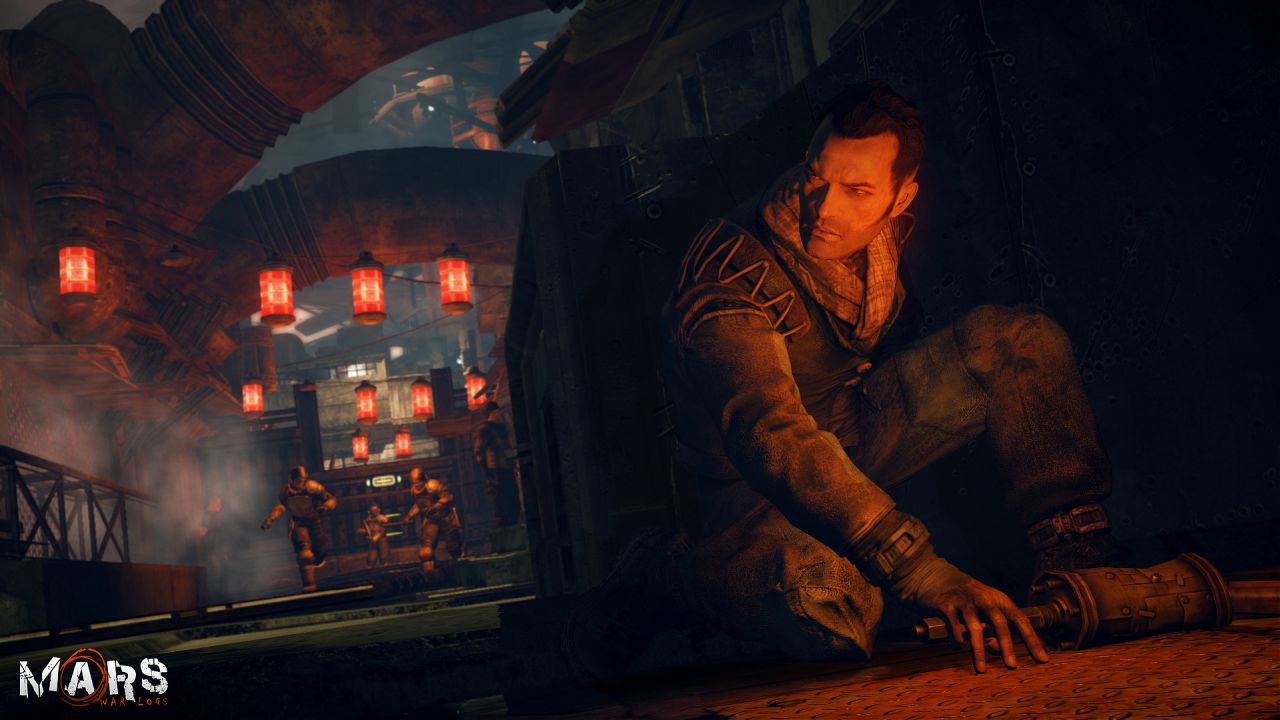 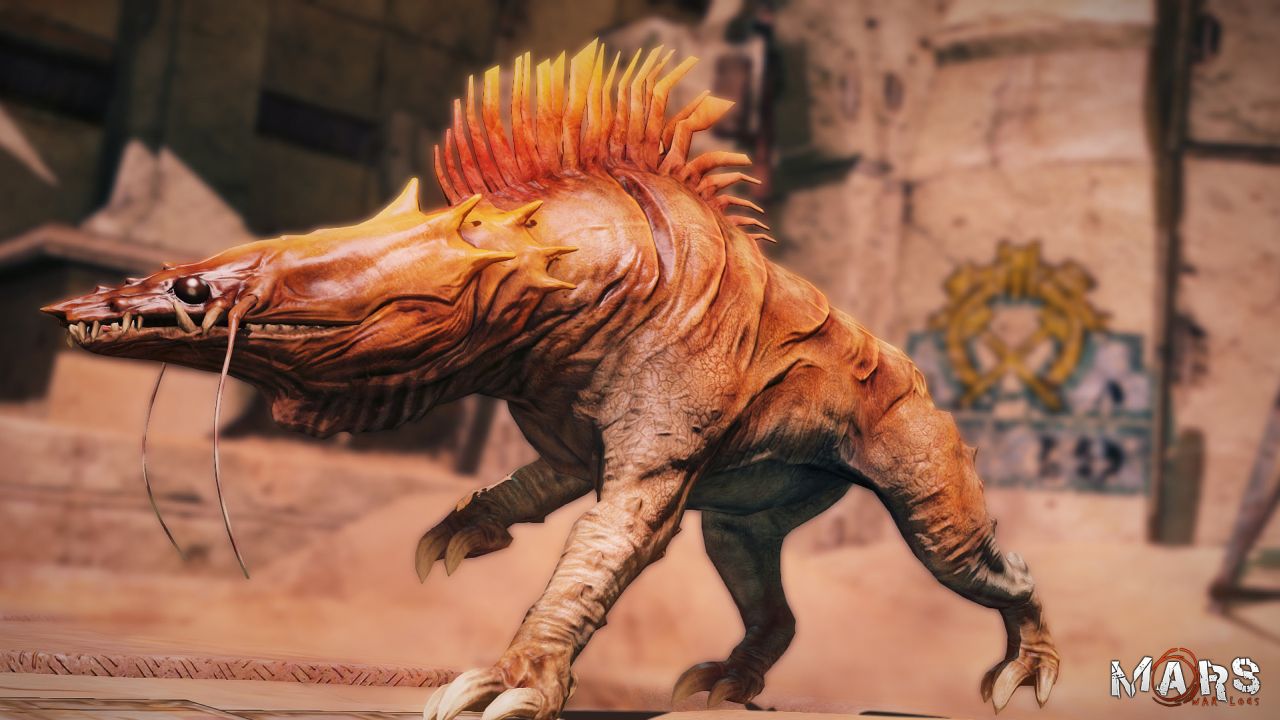 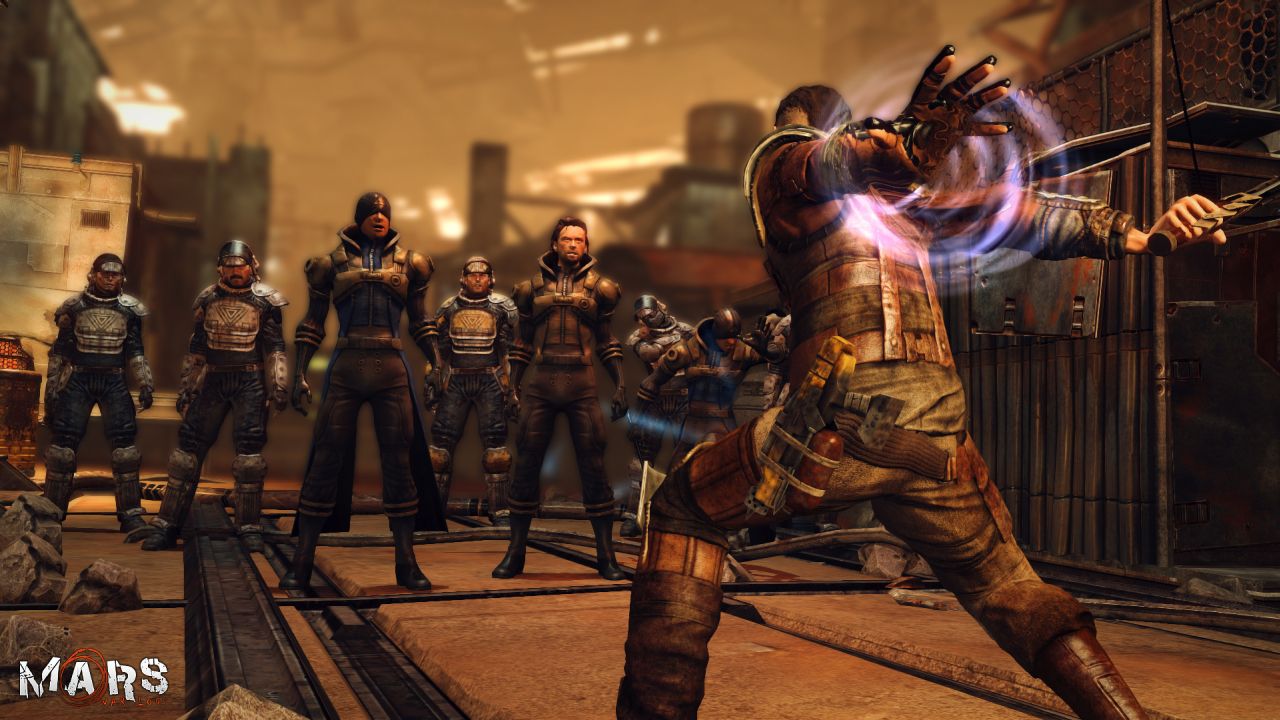 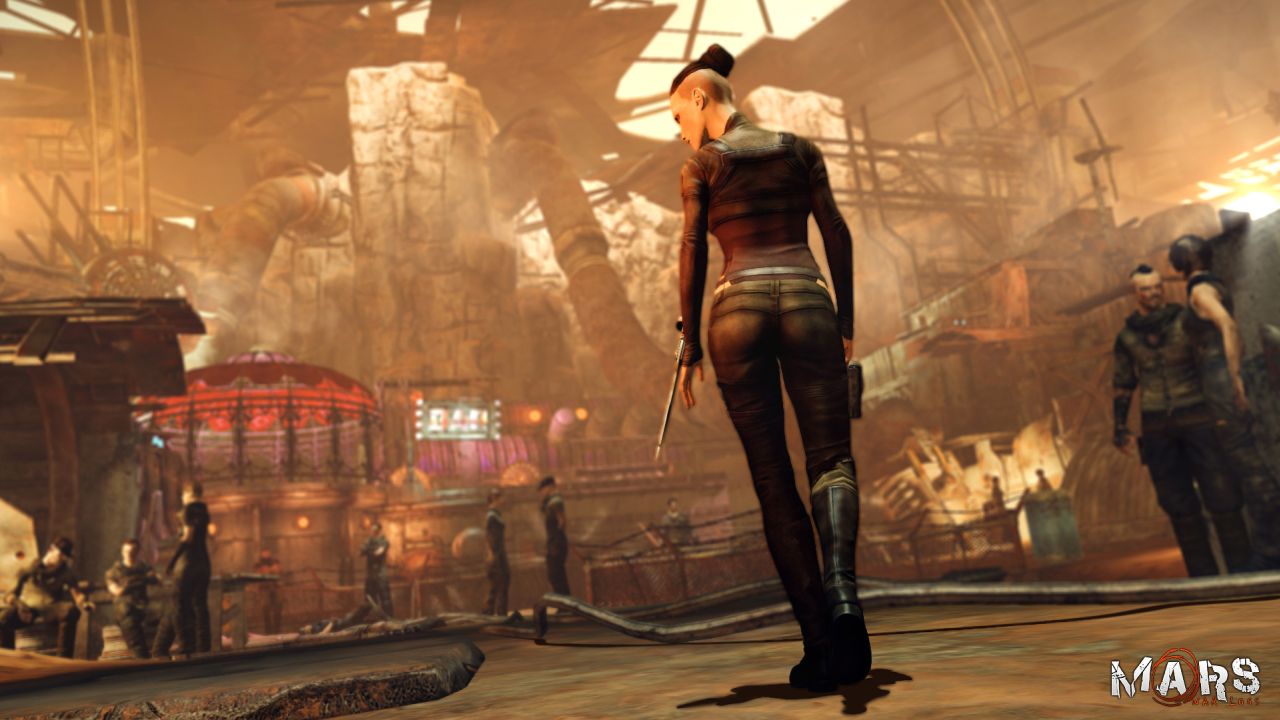 The game takes place on Mars following a catastrophic event that occurred long ago. Players will take command of Roy as he struggles through the civil war that has erupted on the planet. He must deal with the Technomants, a fanatical group; the Resistance, which doesn’t trust him; and the harsh environments of the red planet that plays host to many ferocious beasts.

The screenshots showcase a new character, namely the Technomant army general’s right hand Devotion Chase, who hunts Roy in Shadowlair for her own ends. As for those purposes, well, that’s the mystery.