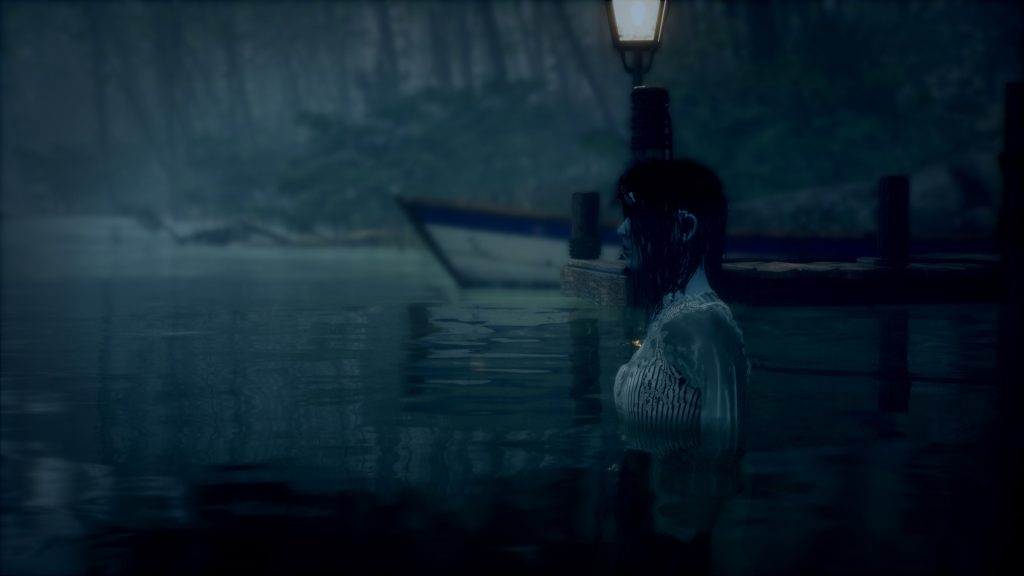 With its intriguing blend of psychological and folklore horror, a historical World War 2 setting, and exploration-based gameplay, developer LKA’s upcoming first person horror game Martha is Dead seems to have all the elements in place to deliver something unique, and in the lead-up to its imminent launch, new details on the game have been coming to light. For instance, it’s been revealed what the game’s frame rate and resolution targets will be on new-gen consoles.

Speaking with GamingBolt in a recent interview, Tommaso Bonanni – technical director and part of LKA’s external development team – confirmed that on PS5 and Xbox Series X, Martha is Dead will feature 4K/30 FPS and 1080p/60 FPS options, while on the Xbox Series S, it’ll only feature a 1080p/30 FPS option. While that disparity will be disappointing to some, Bonanni says that with the use of Super Resolution, the game’s resolution on Xbox Series S is likely to be higher.

“Both PS5 and Xbox Series X have two game modes: one at 4K/30 FPS and one at 1080p/60 FPS, while Xbox Series S is at 1080p/30 FPS, but maintaining the same level of quality,” Bonanni said. “It is important to mention that in any case the use of Super Resolution very often brings the 1080p versions to higher resolutions (even on Xbox Series S) so the resolution gap will probably be less noticeable.”

In the same interview, Bonanni also spoke with us about the PS5’s SSD and his experience working with it, calling it a “technical gem”. Read more on that through here.

Martha is Dead is due out for PS5, Xbox Series X/S, PS4, Xbox One, and PC on February 24. Our full interview with the game’s developers will be live soon, so stay tuned for that.