A sloppy port of a solid game. 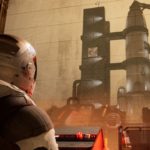 KeokeN Interactive's puzzle adventure game arrives for PS5 and Xbox Series X/S- here's everything you should know about the port. 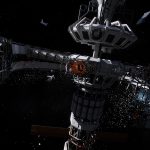 Originally slated for a May 19th release, the current-gen versions will now arrive next month. Check out the latest trailer in the meantime.

Along with 4K support and ray traced shadows and reflections, PS4 and Xbox One owners can upgrade to current-gen for free.

While the psychological horror game by LKA is set to release this month, the developers have announced that the PlayStation versions of the game will be censored, resulting in a delay for the physical...

The Falconeer: Warrior Edition Launches for PS5, PS4, and Nintendo Switch in August

A new expansion has also been announced, also launching in august.

The game is looking incredible in this action-packed trailer.