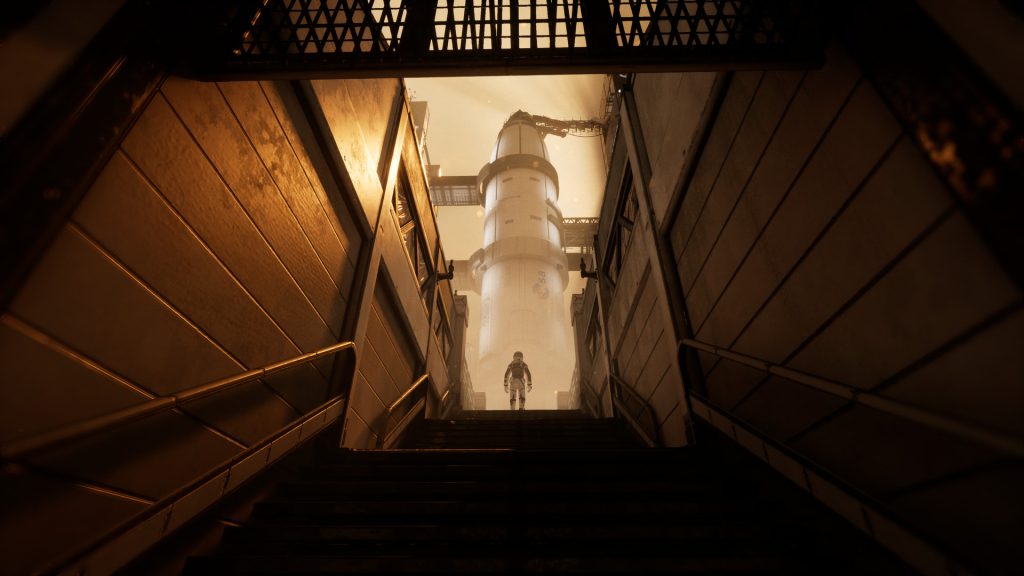 Psychological sci-fi thriller Deliver Us The Moon is out now for Xbox Series X/S and PS5. Originally launched in September 2018 for PC (with a re-release in October 2019), it was eventually released for Xbox One, PS4 and Google Stadia. Check out the launch trailer below.

As an astronaut traveling to the Moon, the player must investigate why the energy-supplying lunar colony has gone dark. Since natural resources on Earth have heavily dwindled, the colony’s supply could be vital for the survival of humanity. While there’s no combat, death is still very much a possibility.

On Xbox Series X/S and PS5, Deliver Us The Moon offers ray-traced shadows and reflections along with 4K support. Loading times are faster and the DualSense’s adaptive triggers and speakers are supported on PS5. Xbox One and PS4 owners can also upgrade to the current-gen versions for free.

Check out our official review for the game here. A sequel, Deliver Us Mars, is out on September 27th for Xbox One, Xbox Series X/S, PS4, PS5, and PC.