Along with 4K support and ray traced shadows and reflections, PS4 and Xbox One owners can upgrade to current-gen for free. 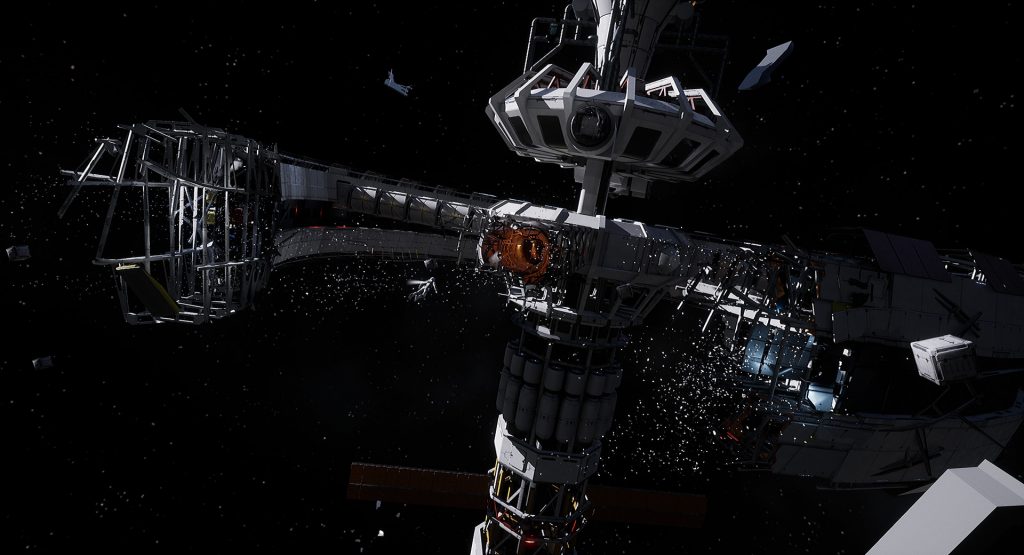 KeokeN Interactive’s Deliver Us the Moon is coming to PS5 and Xbox Series X/S on May 19th, retailing for $25. PS4 and Xbox One owners can upgrade to the current-gen versions for free. A new trailer has also been released, highlighting the thriller’s creepy atmospherics. Check it out below.

Set in a Lunar colony that’s gone silent, the story sees a single astronaut investigating the cause. Strange things start to happen and it’s hard to tell whether there’s something out there in space or it’s all in one’s head. The current-gen version offers 4K resolution support with ray traced shadows and reflections along with faster loading times, enhancing the immersion even more.

PS5 players can also take advantage of the DualSense’s adaptive triggers and speakers for that extra bit of terror. If it sounds intriguing, check out our review for the game here. A sequel, Deliver Us Mars, is also in the works for PS5, PS4, Xbox Series X/S, Xbox One, and PC though it doesn’t have a release date.