The actor is known for playing Iden Versio in Star Wars Battlefront 2 along with Tanta Sila in Luminous Productions' upcoming Forspoken. 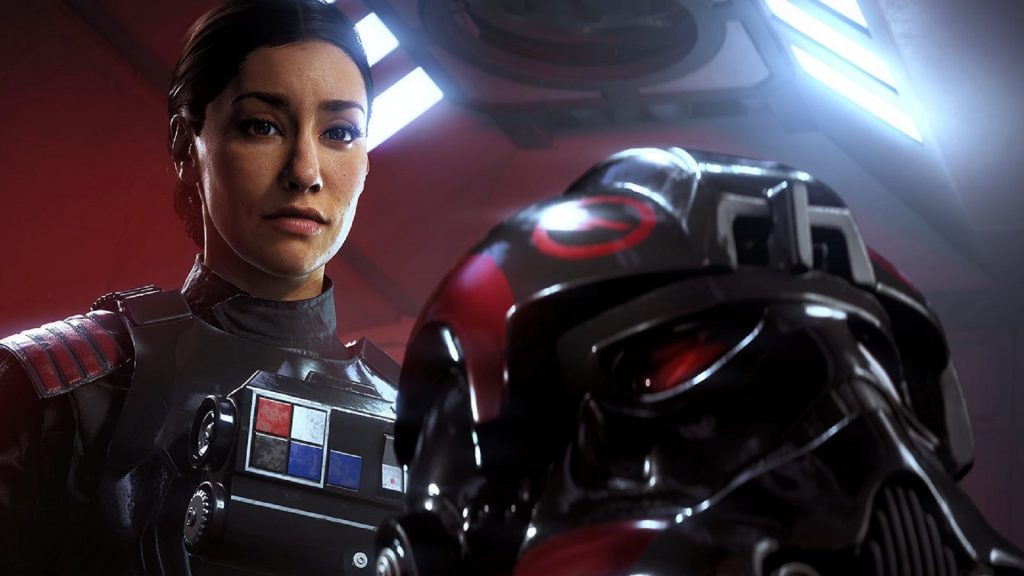 Uncharted creator Amy Hennig has been fairly busy as of late. Along with joining the writing team for Luminous Productions’ Forspoken, her studio Skydance New Media is working on a new triple-A title with Marvel Entertainment. The narrative-driven action adventure game is set in the Marvel Universe and offers a completely original story.

In a recent tweet, actor Janina Gavankar confirmed her involvement in the project. Gavankar is best known for playing Iden Versio in Star Wars Battlefront 2’s campaign and will also be voicing Tanta Sila, a major antagonist in Forspoken. It should be interesting to see if any other star talent is involved.

Not much else is known about the title aside from the story having “all the humanity, complexity, and humor that makes Marvel characters so enduring and to enable our players to embody these heroes that they love” as per Hennig. Its release window and platforms have also yet to be announced so it could be a long time before it’s officially out. Stay tuned for more details in the meantime.

I can FINALLY TELL YOU THIS!

THIS is what I’ve been so lucky to be a part of. @Skydance + @amy_hennig x @Marvel = #SkydanceNewMedia