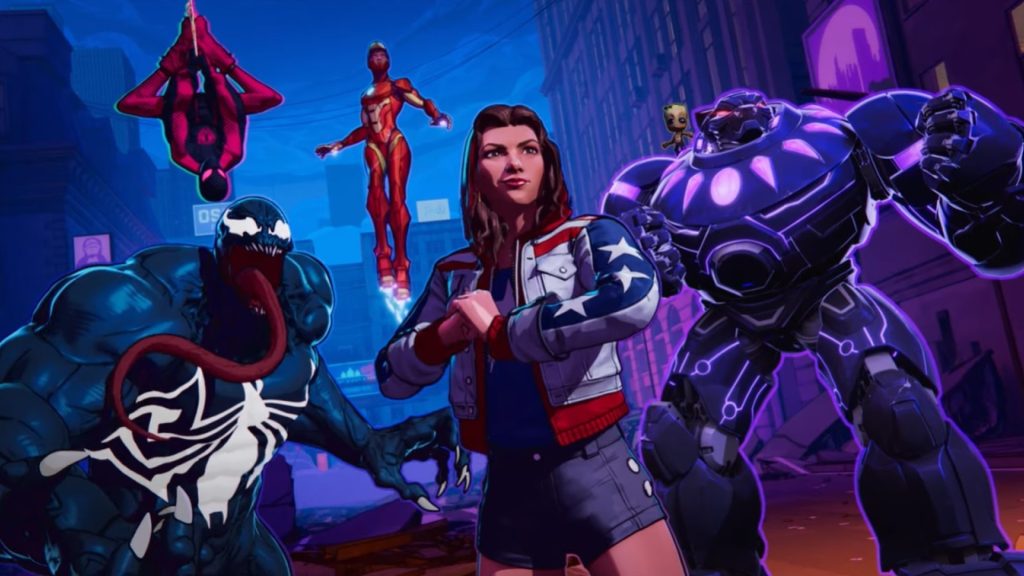 You can’t go too long without some game getting criticized for its sketchy monetization practices. One of several games under fire for that very reason right now is Marvel Snap. The collectible card game was announced for PC and mobile devices earlier this year by Second Dinner, a studio comprised of several former Hearthstone developers, and has been available in beta for some time.

And in that time, it’s seen significant backlash from players thanks to its Nexus Events and the way they’re monetized. With their best rewards – including a Jane Foster base card – having incredibly low drop rates and common rewards not including any base cards whatsoever, it’s not surprising to see why Nexus Events have been criticized so widely. Thankfully, however, developer Second Dinner isn’t deaf to those criticisms.

Taking recently to Twitter, Second Dinner announced that it is removing Nexus Events from Marvel Snap, and reversing some of its more controversial features. This means any and all gold spent by players on Nexus Events will be returned to them, while the Jane Foster base card will be given to all players, regardless of whether or not they participated in the events (though new players following the launch of this patch will have to unlock the card in Pool 3).

“Thank you for your feedback and sticking with us as we continue to improve the game,” the developer wrote.” We have big dreams for the future of Marvel Snap– we want to build a game that’s here to stay and players love! To do that, we’re exploring fair and fun ways to add new cards to the game. As we test new monetization features, we’ll strive to provide value and create a player-friendly experience. We don’t have all the details quite yet, but we’ll be hard at work until we do.”

Marvel Snap is currently available in beta for Android. It’s also in development for PC and iOS.

An update regarding Nexus Events pic.twitter.com/QQcReZ8Xr4