The expansion brings the Fantastic Four into the fold. 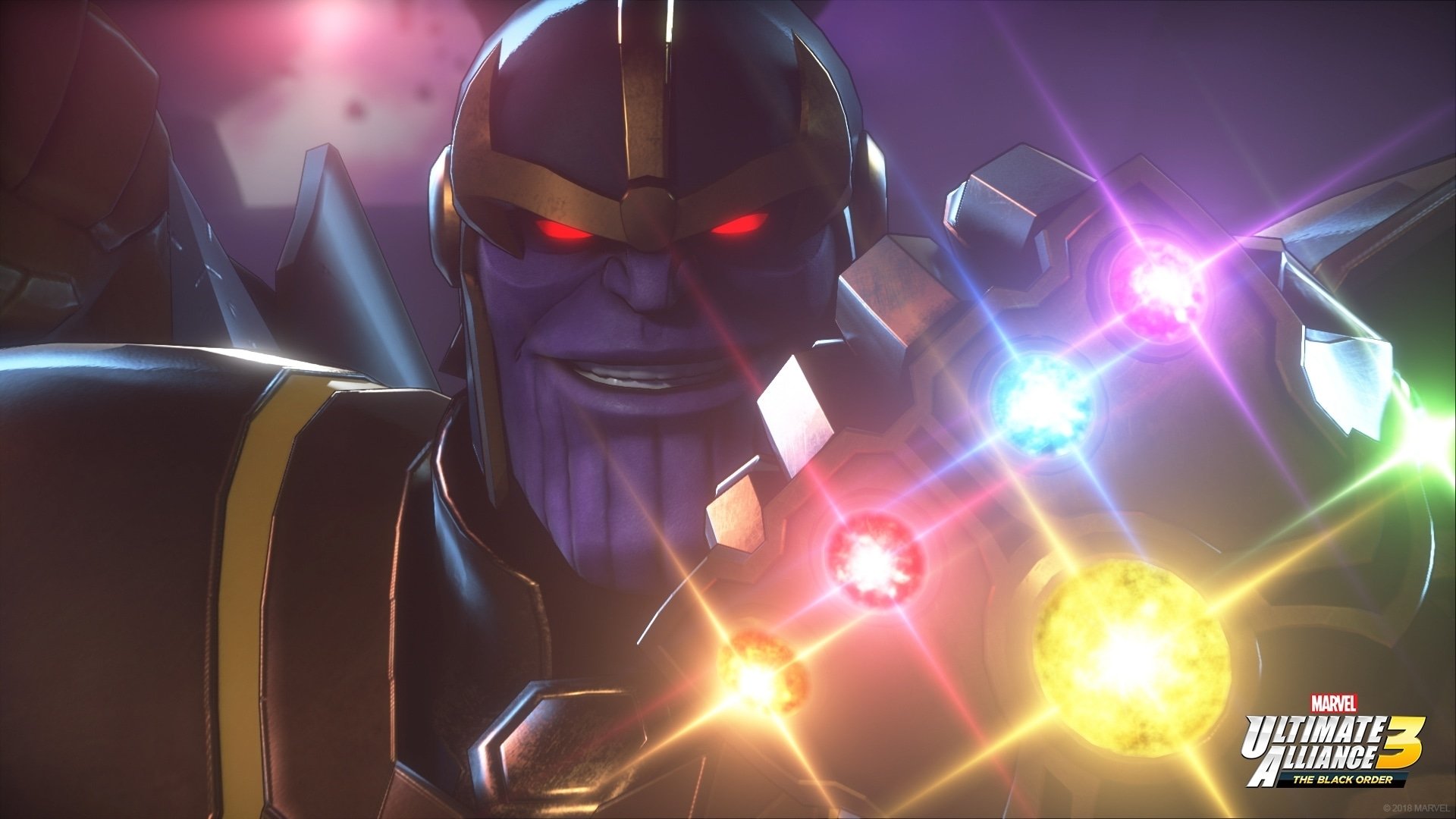 Marvel Ultimate Alliance 3: The Black Order sure was a weird game. It was a revival of the long defunct Ultimate Alliance franchise by the unlikely team of Nintendo and Team Ninja. But it was a solid title in its own right, and seemed to be quite the success. Expansions have come out that touches on different parts of the Marvel universe, such as the X-Men with the last DLC, and now the first family of Marvel will get their moment.

As announced via Nintendo of America’s Twitter below, the next expansion is entitled Fantastic Four: Shadow of Doom. You’ll be able to take the titular team on a quest to take down one of the most iconic Marvel villains of all time, Doctor Doom. It’s not clear if more side content, such as new Gauntlet mission, will also come with the expansion.

Assemble your Ultimate Team with some heroic new additions. The Fantastic Four will join the alliance to take on the man in the iron mask himself, Doctor Doom, when MARVEL ULTIMATE ALLIANCE 3: The Black Order DLC Pack 3 – Fantastic Four: Shadow of Doom releases on 3/26! #MUA3 pic.twitter.com/2ZZwCdLTEs