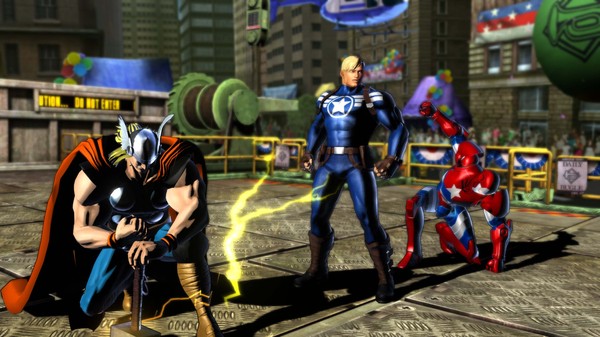 It might not be out in the UK until Friday, but here in the US, it’s crazy and it’s Marvel vs Capcom 3: Fate of Two Worlds!  Check out our review of the game right here.  The game is actually living up to its hype so far which is rare in the gaming industry.  It just needs that good old Spectator Mode in lobbies which blows me away they did not include with the launch of the game.  There are plenty of unlocks in the game including intro movies, directly below is the best of all of them so you can get a peak at it before you unlock it. There will even be a costume pack out on March 1 for $5/800 Microsoft Points on the Playstation Network and the Xbox 360 Marketplace. A new video featuring the final roster can be seen below as well while you can check out all the screens of the gang in there first DLC Costume Pack over at Capcom Unity.  If you just starting off or you think you are a pro, more knowledge is always good, so you can check out one the best fighting game sites out, Shoryuken and learn all the combos among other things right here as well as a basic guide right here. 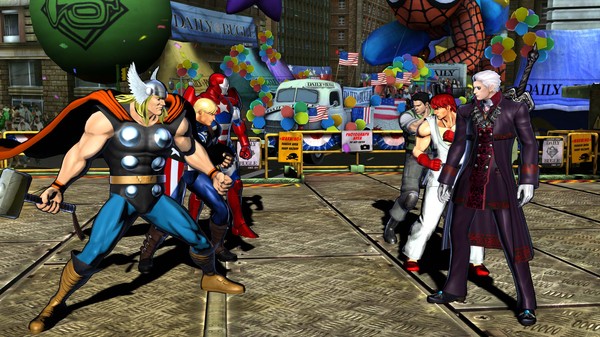 Head to Head All Dawning The Costume Pack Outfits Coming in March.

Thanks VG247 and Joystiq.