Hunting Monsters, in the Capcom and Marvel worlds. 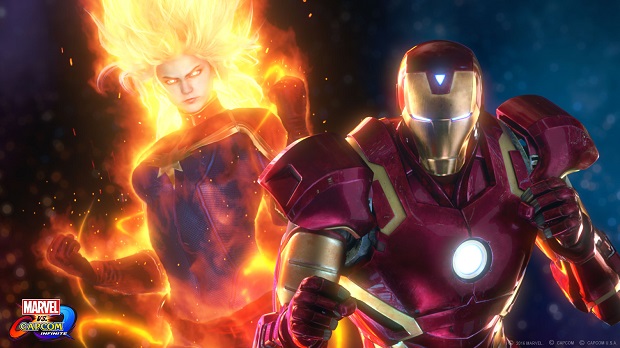 While the launch roster for Marvel vs Capcom Infinite is almost disappointingly truncated, DLC support for the title should ensure that more and more characters, from both, the Marvel and Capcom sides of the spectrum, are added to the game.

One of these characters is Monster Hunter, from the eponymous Monster Hunter franchise. She will be available as a DLC character- and now, you can check out her full move set in the context of the game for yourself below. She looks like she will be a pretty interesting character- and it’s good to see that what is probably Capcom’s biggest franchise at this point is getting some good representation in the upcoming game.

Marvel vs Capcom Infinite is out now on PS4, Xbox One, and PC- in our review, we noted that it is quite different from older games in the series, but compelling in its own right. Make sure to check out the new trailer below.