Story-telling is a major part of the next Marvel vs. Capcom. 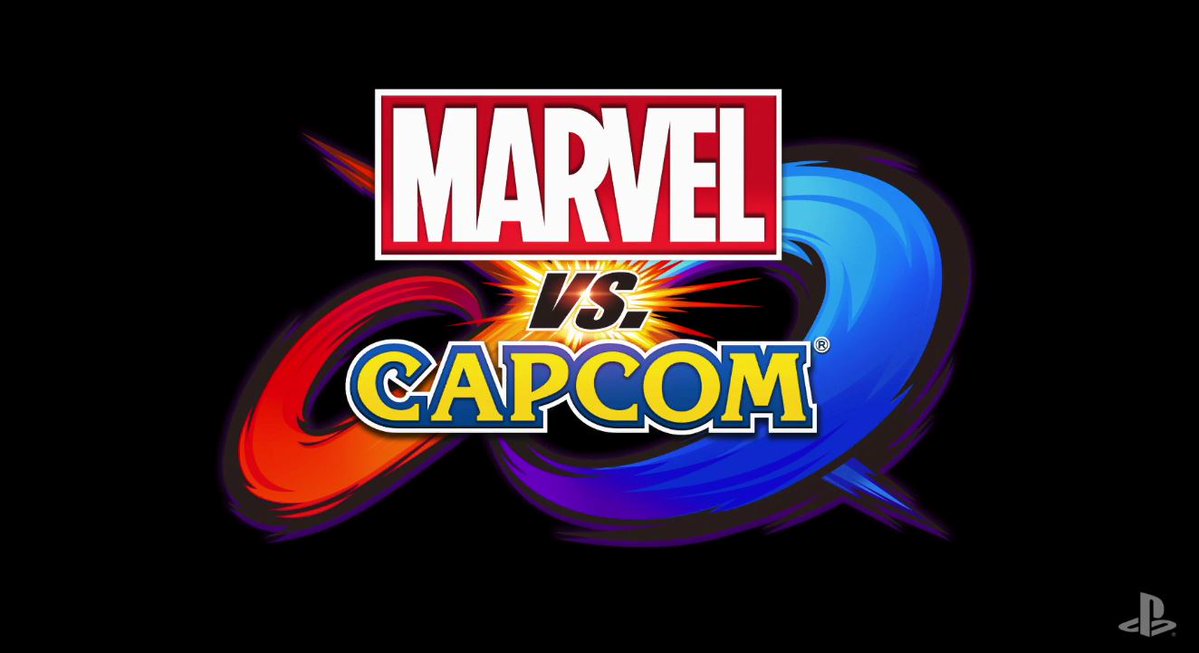 If you’re wondering about the story of Marvel vs. Capcom Infinite, the next big crossover fighting game from Capcom featuring its stable colliding with Marvel’s, then you’ll be happy to hear that it’s a major focus.

Capcom’s Michael Evans told PlayStation YouTube that, “Another huge pillar of the game is going to be the story. For the first time, we’re getting to tell the story of how the worlds come together. Mega Man X is going to fit very deeply into the story along with Captain Marvel.”

Marvel Games’ Mike Jones also discussed how characters were chosen this time around. “Speaking from the Marvel side, the core of everything we, from filmmaking to TV to publishing, and games, is storytelling.

“And so with the new emphasis on the cinematic story mode and the story of how these two universes collide, and how our characters meet and what that means, [that] drove a lot of the creative decisions for what characters to use.

“If you want to enjoy a story that features all these characters that you wouldn’t see in any other Marvel game, or any other Capcom game. This is where you’re gonna see, you know, Mega Man X meets Iron Man, and what does that look like, what happens?”

Evans further said that, “As you can see, it’s taken a little bit more of a cinematic approach. And it’s gonna have an amazing story about how these worlds came together for the first time.”

Marvel vs. Capcom Infinite will be releasing on Xbox One, PS4 and PC in 2017.