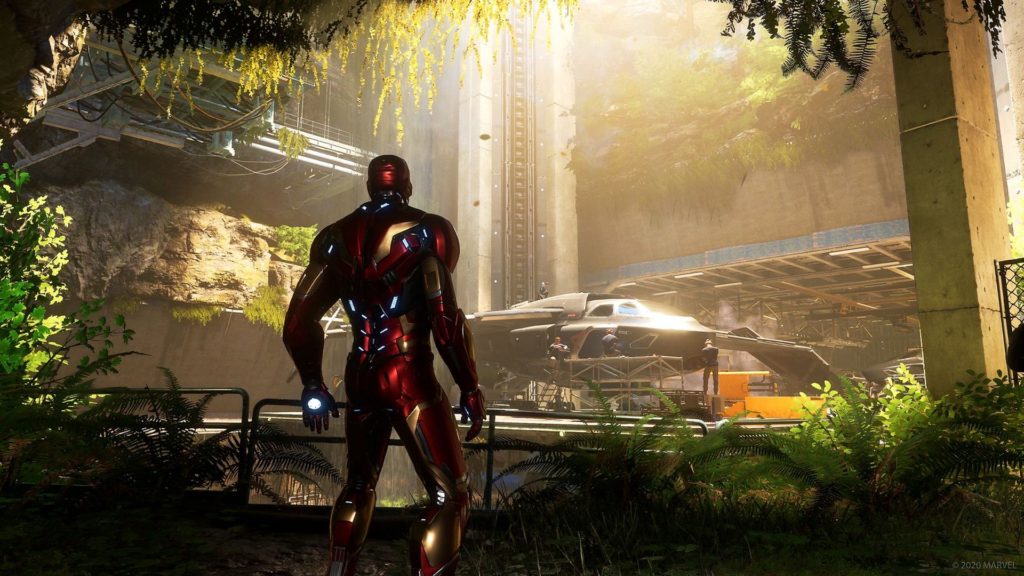 Marvel’s Avengers just can’t catch a break. On top of a middling-to-poor critical reception and poor sales, Marvel’s Avengers has also lost its director. Shaun Escayg, who wrote and directed the game, confirmed that he has left Crystal Dynamics and rejoined Naughty Dog today. At Naughty Dog, Escayg worked as a cinematic director for The Last of Us and Uncharted 4. He was the director for Uncharted: The Lost Legacy.

Avengers launched in August of 2020 to mediocre reviews and poor sales, so much so that the company admitted they hadn’t made money on the game last November.

What’s bad news for Crystal Dynamics is almost assuredly good news for Naughty Dog, however. The Lost Legacy is one of the best Uncharted games, so Escayg clearly knows how to direct a game. His return comes at an interesting time for Naughty Dog, who recently admitted that they’re having trouble balancing two projects at the same time. Hopefully, the return of an experienced writer and director will help.