I feel there's a joke about Thanos in here somewhere. 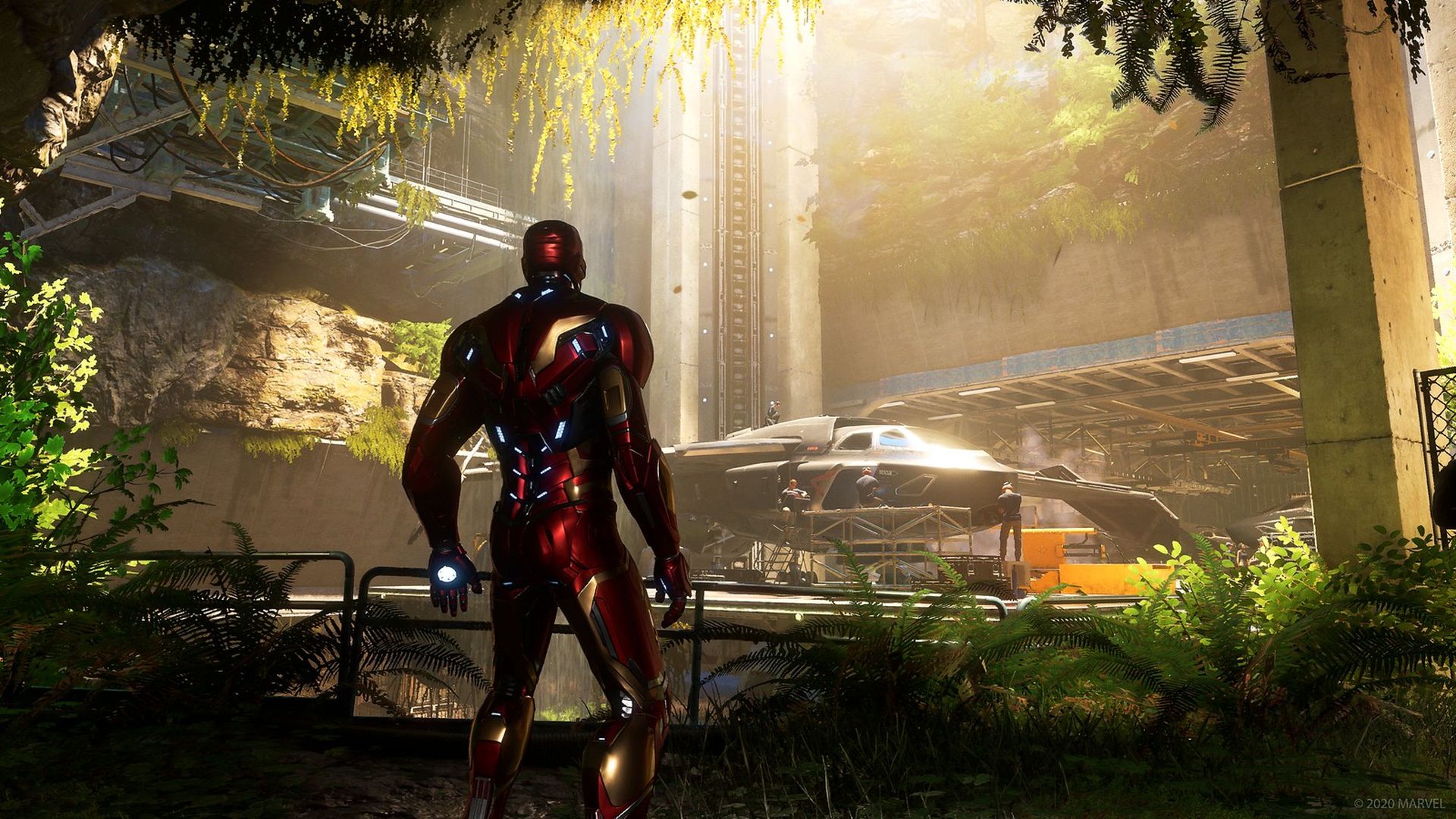 On paper, Marvel’s Avengers seemed like a slam dunk. A game with a AAA budget, taking advantage of one of the biggest IPs in the world with some of the most popular and well known characters from the Marvel brand. However, even the best things on paper don’t always translate to success, and that seems to be the case with Square Enix’s superhero title. While it seems initial sales of the game did not do too bad, it wasn’t near what was needed.

There have been some warning signs that Avengers did not do as well as hoped, particularly reports of abysmal player accounts that the developer had to address. We’ve also seen next generation versions of the title be pushed back into next year, an ominous sign for a live service game. Now, via Astria Advisory Japan KK’s David Gibson, Square Enix points to the game’s poor performance as the main driving force for a 6.5 Billion Yen loss for their HD Games division (that roughly equates to $62-63 million USD). While Gibson did not go into specifics of the investor’s meeting, he said the implication was that the game only sold about 3 million copies and cost well over the $100 million mark to make. We will have a clearer picture once the full transcript of the briefing is released.

Unfortunately, this isn’t too surprising considering the above mentioned events as well as the total silence about sales from the publisher since its September launch. The real question now is where the game goes from here and can it be revived to become viable again? Only time will tell.

Square Enix – reported Yen6.5bn loss for HD Games driven by Marvel Avengers, would not say how many sold but that volumes were 60% of plan. Implies game cost over $100m to make but only sold 3m or so. Ouch