The high-level endgame activity sees a team of four going up against a resurrected MODOK, and was first spoken of by Crystal Dynamics two years ago. 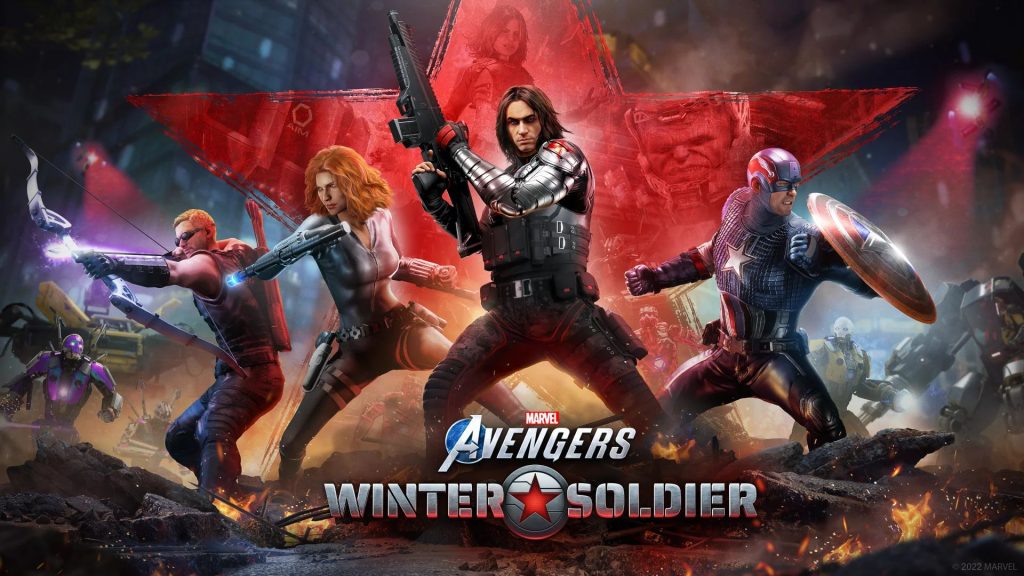 Marvel’s Avengers’ post-launch support has seen a number of characters being added to the game, but nonetheless, things have been far from perfect where new features and content additions are concerned. The endgame activity titled Cloning Lab, for instance, was first talked about by developer Crystal Dynamics back in 2020, though it still hasn’t been added to the game. That will soon be changing though.

Marvel’s Avengers is getting a new update today that will add the Winter Soldier as a new playable character, bringing new missions, cosmetics, and loot. In addition to that, Crystal Dynamics has confirmed that the Cloning Lab will also be finally added to the game. The endgame activity will see a group of four players going up against a resurrected MODOK. With a Power Level requirement of 175 (and the level cap being pushed up to 185), Crystal Dynamics describes it as a “high-level” activity.

How much of a future marvel’s Avengers has after this update remains to be seen. A recent report has claimed that the future looks grim for the title, and that it may not make it to Update 4.0. Read more on that through here.