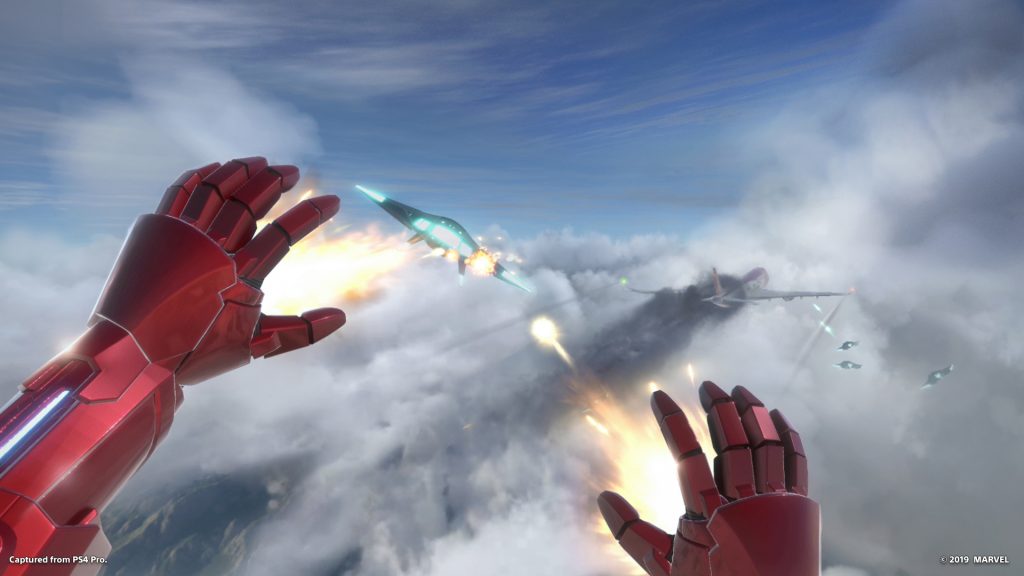 The studio behind Marvel’s Iron Man VR, Camouflaj, seems to be working on a new VR game based on a superhero. According to USA Federal Trade Commission court documents, caught by Janko Roettgers, the studio is working on a Batman VR game for Meta Quest VR headsets.

Neither Camouflaj nor parent company Meta have made any official announcements regarding the new game yet, and we have no idea what the gameplay for Batman VR will entail. Judging by Marvel’s Iron Man VR, which came to Meta Quest 2 this year after spending a couple of years exclusive to the PlayStation VR on the PS4, we can extrapolate a few ideas.

Marvel’s Iron Man VR has seen its fair share of commercial and critical success, and while it isn’t the most genre-defining game out there when it comes to highlighting the capabilities of VR experiences, it was still quite a fun game, especially if you’re a fan of the Marvel superhero.

Camouflaj’s Batman VR will likely be quite different from Batman Arkham VR, which acted as less of a full-fledged game and more of a small sandbox that explored a few ideas.

Oups: The FTC accidentally spilled the beans on Camouflaj, a games studio Meta acquired in September, developing a Batman VR game for the Quest. https://t.co/pnmUYnCtiE pic.twitter.com/67AfwpRBWl