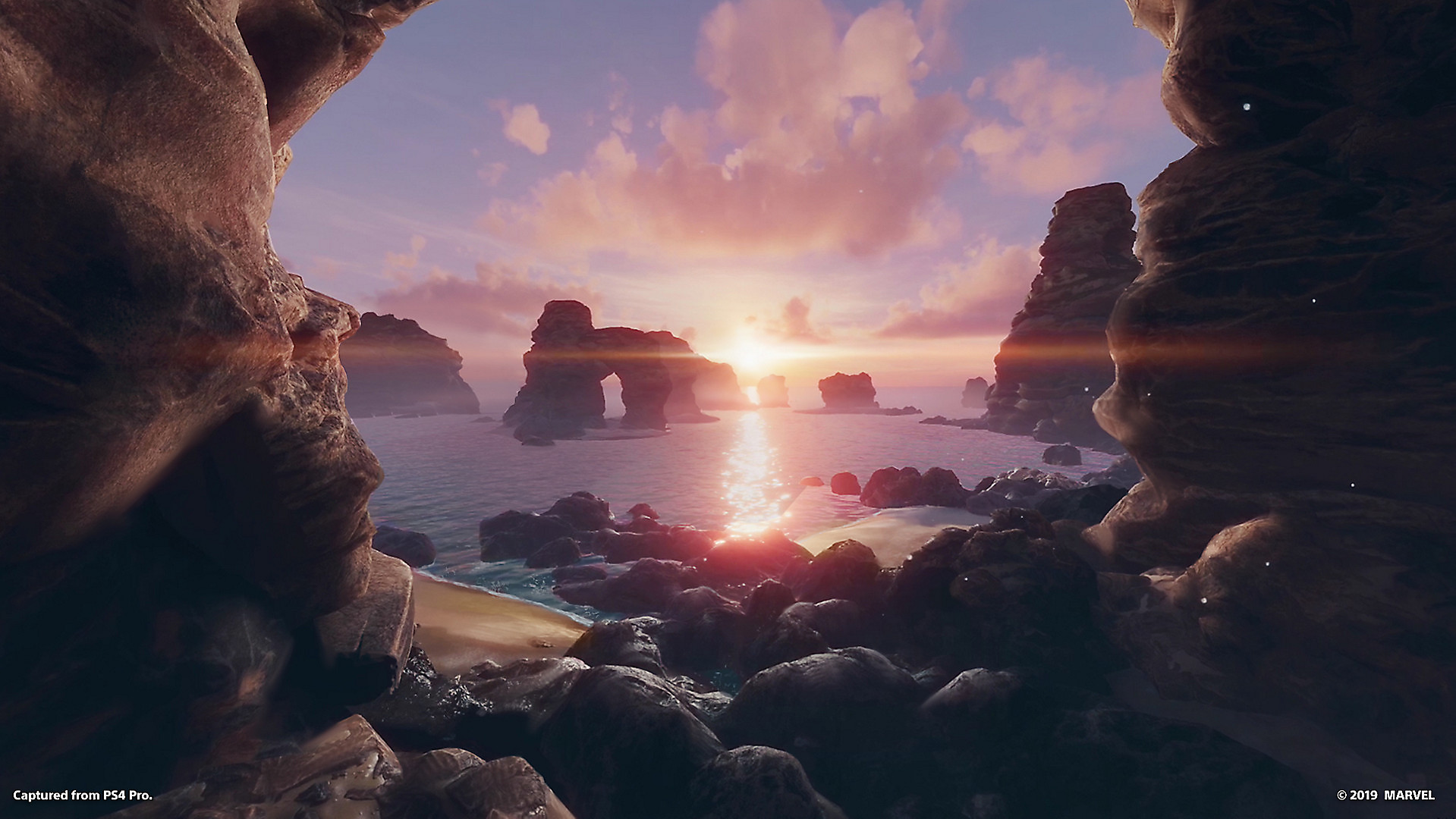 Marvel’s Iron Man VR releases in just a little over a week, and its promise of delivering a full-fledged Iron Man game – and one that is exclusive to VR, no less – is one that has got many people anticipating its release fervently. In the lead up to its launch, Sony have been releasing new behind-the-scenes videos in which developers Camouflaj have talked about various things, from the process of adapting the insanely popular property to why they felt it was a perfect fit for VR. In another new behind-the-scenes video, they showcase some interesting parts of the game that will surely appeal to the Iron Man fan in you.

Marvel’s Iron Man VR will allow players to chill in Tony Stark’s garage in his Malibu mansion, and engage in various side activities, such as checking out his toys, listening to the radio, working out, and more. The biggest attraction here, however, will be the ability to tinker with Tony’s Iron Man suit, which is where the game’s upgrading and customization mechanics will come in.

Take a look at the video below to check out new gameplay footage of Tony’s garage, and to hear the developers talking about that and dropping some new details.

Marvel’s Iron Man VR is out exclusively for PlayStation VR on July 3. You can check out its latest trailer through here to get another taste of what the game will offer, and head on over here to read up on everything that you need to know about the game.