Finally, the real star of this thing shows up. 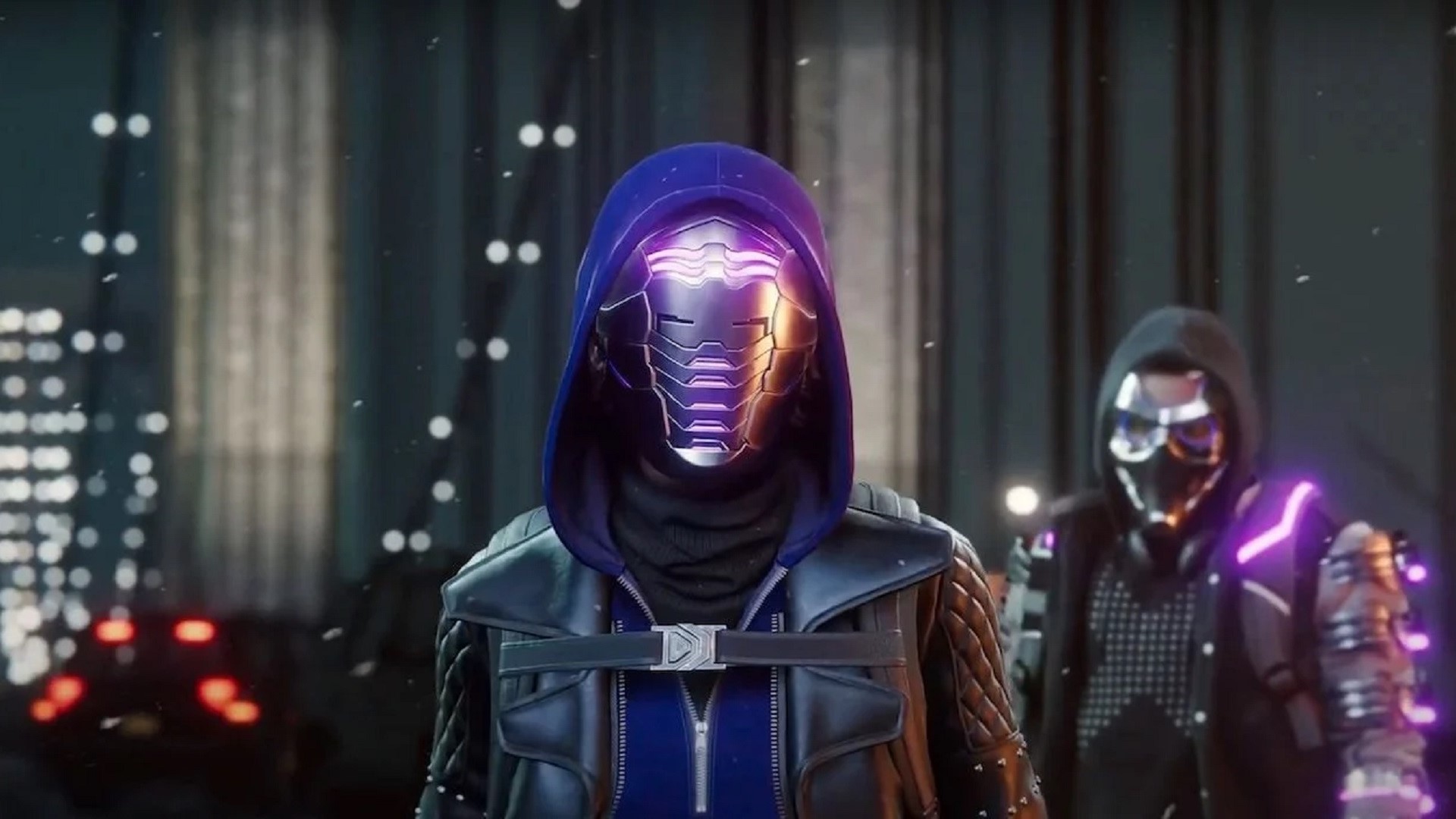 The world of Spider-Man is one filled with many characters and supporting cast for the webslinger to play off of. We’ve seen a lot of the upcoming Miles Morales, such as the combat and the way stealth works, but now it’s time for the man you really want. Some would even say he’s the real star of the franchise: J. Jonah Jameson.

J. Jonah was present in the original game, but only via billboards and through his talk radio show where he spreads the word of the true menace of the Spider-Man (now Spider-Men). Via Game Informer, we now get the first look of the man in person and, well, I imagine you’ll get a chuckle at how Insomniac Games have chosen to show their first look at the iconic character. Unfortunately, he won’t be playable.

Marvel’s Spider-Man: Miles Morales will launch on November 12th (or 19th in some regions) for the PlayStation 5 and PlayStation 4.