The upcoming PC port will demand predictably high-end specs for its most visually impressive graphics presets. 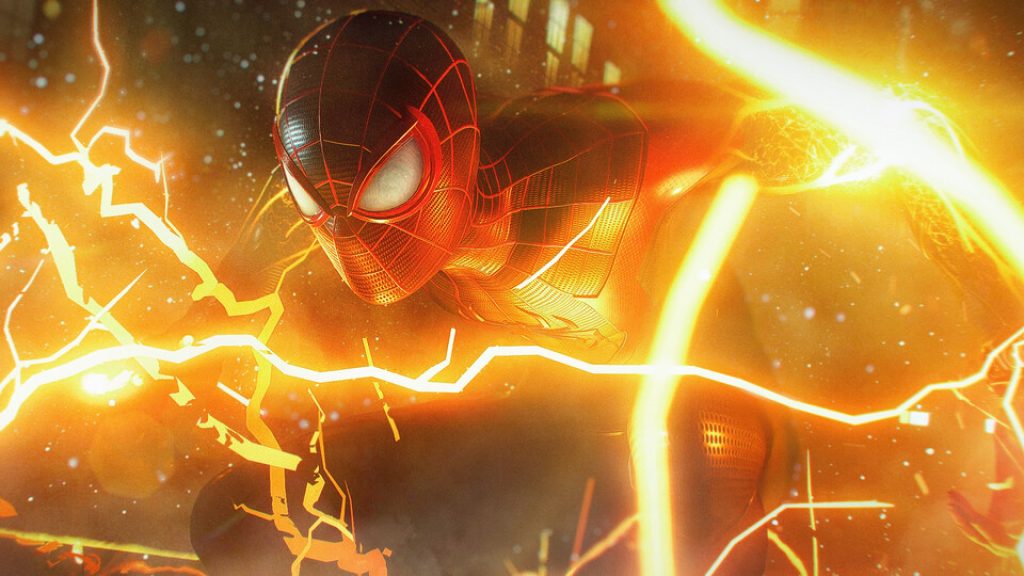 It hasn’t been too long since the launch of Marvel’s Spider-Man Remastered for PC, but of course, those who enjoyed Insomniac’s offerings on the platform will soon have more to dive into. Sony recently confirmed that Marvel’s Spider-Man: Miles Morales will be releasing for PC next month, and having previously revealed its minimum and recommended system requirements, has now detailed the specs for some higher presets as well.

You can check out the full details below.

#MilesMoralesPC supports a broad range of hardware configurations. Here's an overview of recommended specifications for a variety of graphical presets. pic.twitter.com/cvutP63miO