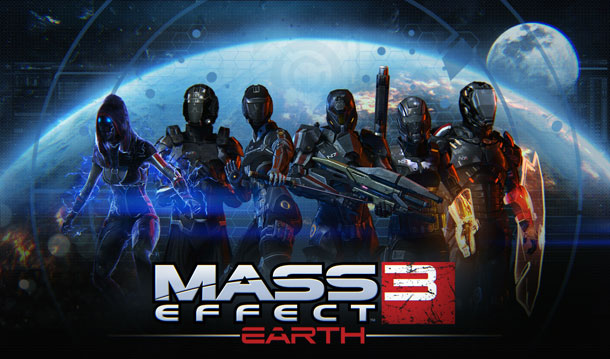 BioWare’s announced several details on Mass Effect 3’s upcoming multiplayer DLC, Retaliation. The pack adds Collectors to the game as enemies, and has other additions such as map upgrades, new class kits, new weapons and more.

Here’re the full details on the DLC as given by the devs:

The Retaliation DLC pack releases on October 9 for the Xbox 360 and PC via Xbox Live and Origin, October 10 for PS3 in Europe and October 9 in North America via PSN. You need to have the new Mass Effect 3 patch to download this DLC.