Mass Effect 3 to get simultaneous US PSN digital release 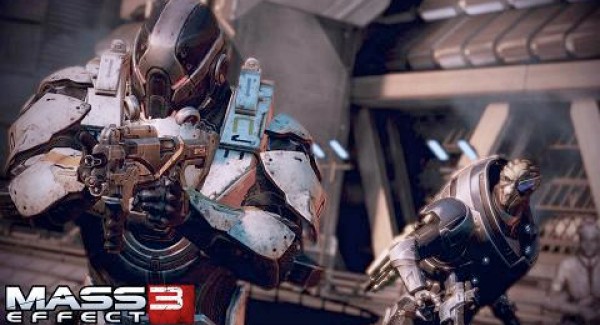 BioWare has announced that Mass Effect 3 will be released digitally on US PlayStation Network for players to download on the same day that it releases in retail — March 6.

It’s up for pre-order already, and bonux goodies are also given. You receive the M55 Argus rifle and a special Mass Effect 3 PS3 theme. However, this offer is only available for pre-orders.

No word yet on a European PSN release. We’ll keep you updated.