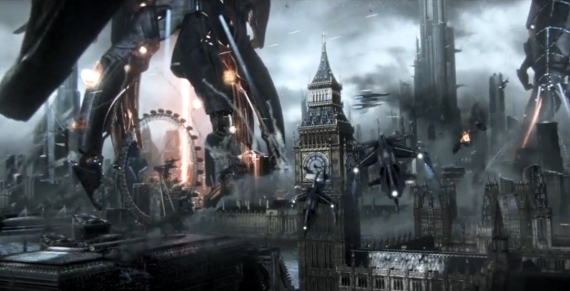 BioWare says that weapon choices and modification in Mass Effect 2 were limited, and they kind of restricted the choices we were to make gameplay-wise and character-wise. However, with Mass Effect 3, they’re looking to address that problem.

“We had the ability to mod weapons in Mass Effect 1 and somewhat in Mass Effect 2, but it never felt as real or as physical as it should be, and there weren’t enough interesting decisions to make,” producer Casey Hudson told RipTen.

“We had a tremendous response to Mass Effect 2, but one of the things people wanted to see was more intelligent decision making in terms of roleplaying progression, so [the new weapons mod system] one of the things we did to address that.

“There’s so much stuff that we’ve added for Mass Effect 3, in terms of the number of different weapon types, the different mods, you character progression, the way Shepard is able to move around the environment, new weapons like the omniblade or hand grenades… When you add all that stuff up and you can start naturally choosing how you play.

“Then when you get to the point of progressing your character – levelling up, or modifying your weapons – you really know how you want to choose.”

Mass Effect 3 will release next year in March for the Xbox 360, PS3 and PC.