Mass Effect 4: How It Will Benefit From Frostbite 3’s Work On Dragon Age Inquisition

Bioware’s Cameron Lee on the scalability of the FrostBite 3 engine. 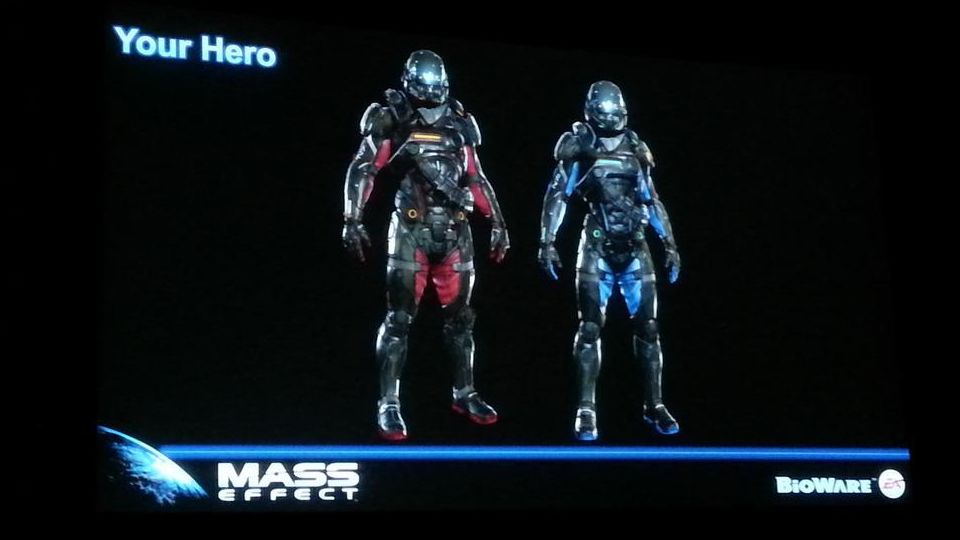 Mass Effect 4 is one of those titles that is hanging on the horizon of our anticipation, teasing gamers and fans of science fiction alike with adventures through space, drama, love and action, all balled together into one large entity that is collectively and decidedly, Mass Effect.

Mass Effect 4 is being developed on Frostbite 3, a hugely powerful video game engine that is usually put to use in shooters because of it’s ability to beautifully recreate worlds that are seen up close. With that in mind, it’s good to learn that Mass Effect 4 will be developed with many of the tools and systems that have been specifically created for another work of fiction in Frostbite 3.

Dragon Age Inquisition called for a re-tooling of Frostbite which future RPG’s can build and improve upon. Dragon Age Producer, Cameron Lee has said “It was a Herculean effort.. We now have an engine that all our franchises can share, use, and continue to build on.” Mass Effect 4 does not have a release date but we have some new information about the game which can be read here and here.