Both will be playable at PAX East. 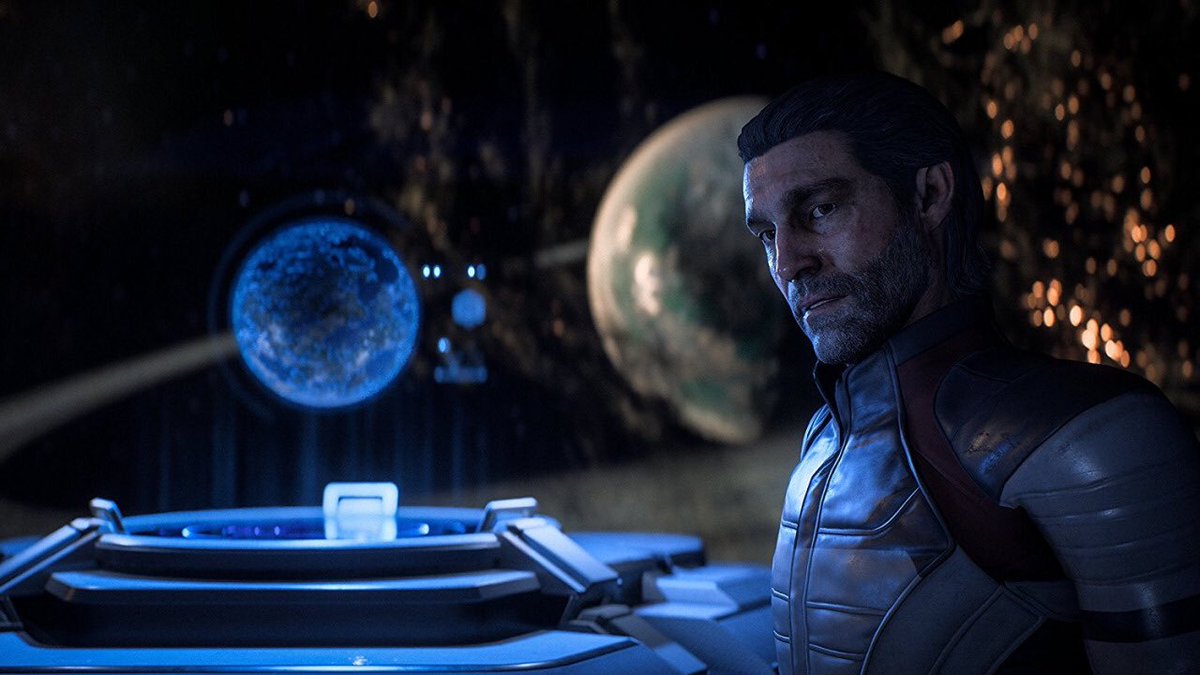 The days are counting down to Mass Effect: Andromeda’s release and Bioware has been taking advantage of that to release information pertaining to the multiplayer. We already know about Missions, Strike Teams and whatnot but today, the developer is once again about the playable classes.

The two classes are the Krogan Engineer, who wields a Zalkin and Charger as weapons along with Overload, Assault Turret and Incinerate as abilities; and the Asari Duelist, wields the Disciple and Katana with Charge, Backlash and Lance as abilities. Both characters have their own backstories as pertains to Andromeda and their respective rarities (which goes back to Mass Effect 3’s system of having to unlock new classes to play).

Both will be playable at PAX East on March 10th to 12th which is where Bioware will showcase its multiplayer alpha for attendees. Mass Effect: Andromeda is set to release on March 21st for Xbox One, PS4 and PC. 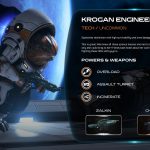 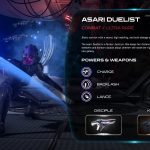