The Krogan Gladiator has arrived. 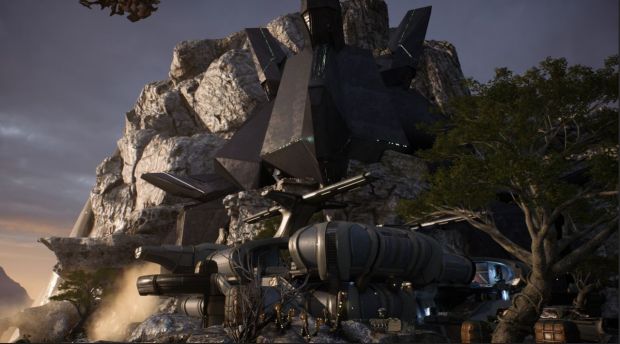 Bioware’s Mass Effect: Andromeda has already received its first free multiplayer APEX mission along with a new weapon and new character to unlock.

“Drack’s Missing Scouts” will be available till March 27 and will see players visiting a new map Firebase Paradox to investigate missing Krogan Scouts. Naturally, you’ll battle the Kett (and the presence of Remnant artifacts isn’t a good thing either). The newest character is the Ultra-Rare Krogan Gladiator and you also get a new shotgun called the Ruzad. Check out gameplay footage from the mission below.

Mass Effect: Andromeda’s post-launch multiplayer content will be completely free and so we can expect other such missions and characters to release in time. The game has thus far received above average reviews with the majority praising the new multiplayer mode (despite its reliance on peer-to-peer matchmaking).

What are your thoughts on Mass Effect: Andromeda? Let us know in the comments below and stay tuned for more information.