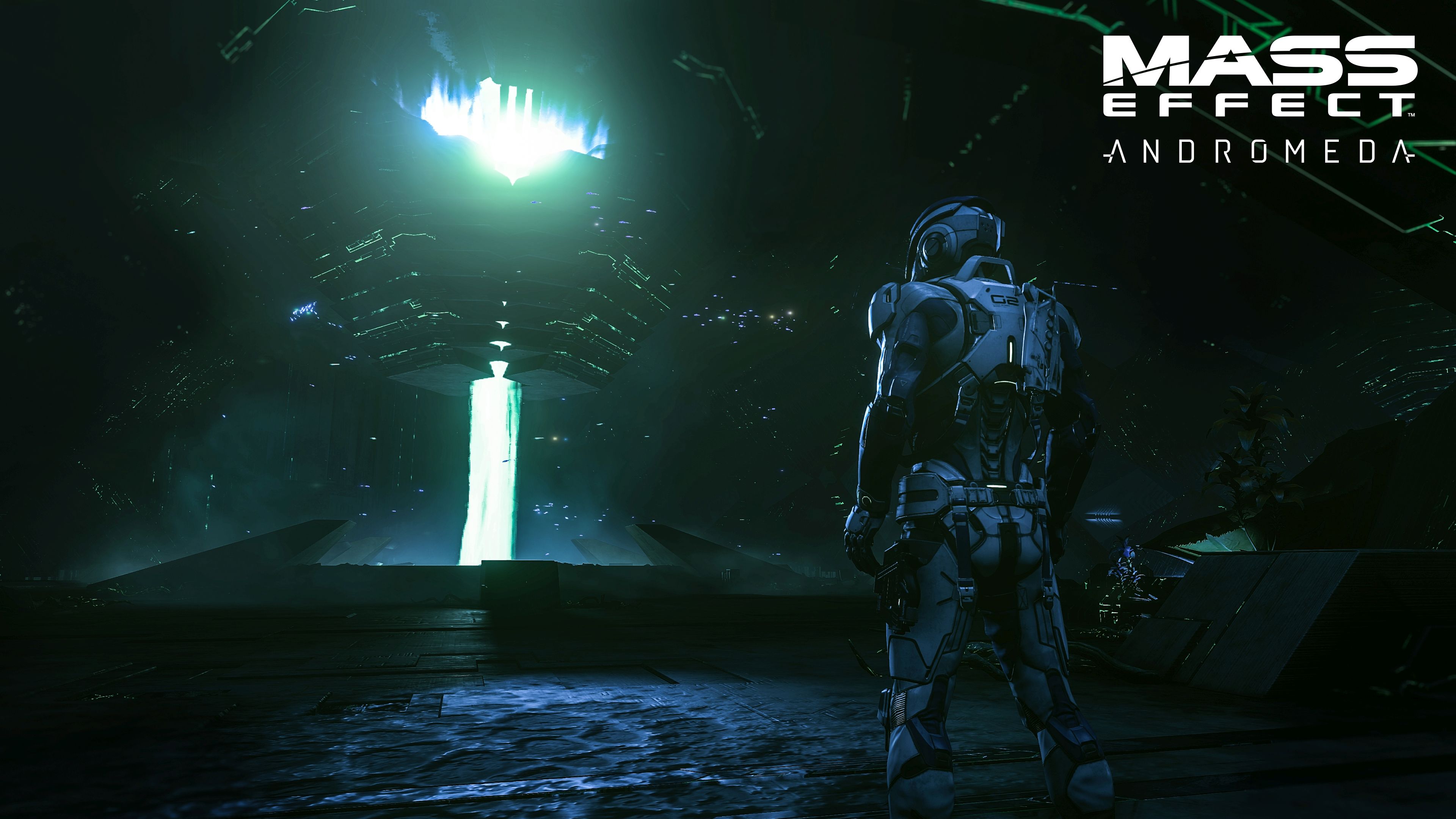 You can check it out here on YouTube though be warned of spoilers since the gameplay features a critical mission later in the game.

The team also talked about the extensive amounts of dialogue in the game and how banter would work based on the characters in your squad. Judging from the above gameplay demo, it seems to be just the right amount of banter – not too much but not too little.

Mass Effect: Andromeda will be releasing on March 21st for Xbox One, PS4 and PC. It will be available early for EA/Origin Access players on March 16th albeit as a limited 10 hour trial. What are your thoughts on the game thus far? Let us know below.