Mass Effect Andromeda Will Not Have Level Cap And Body Customization 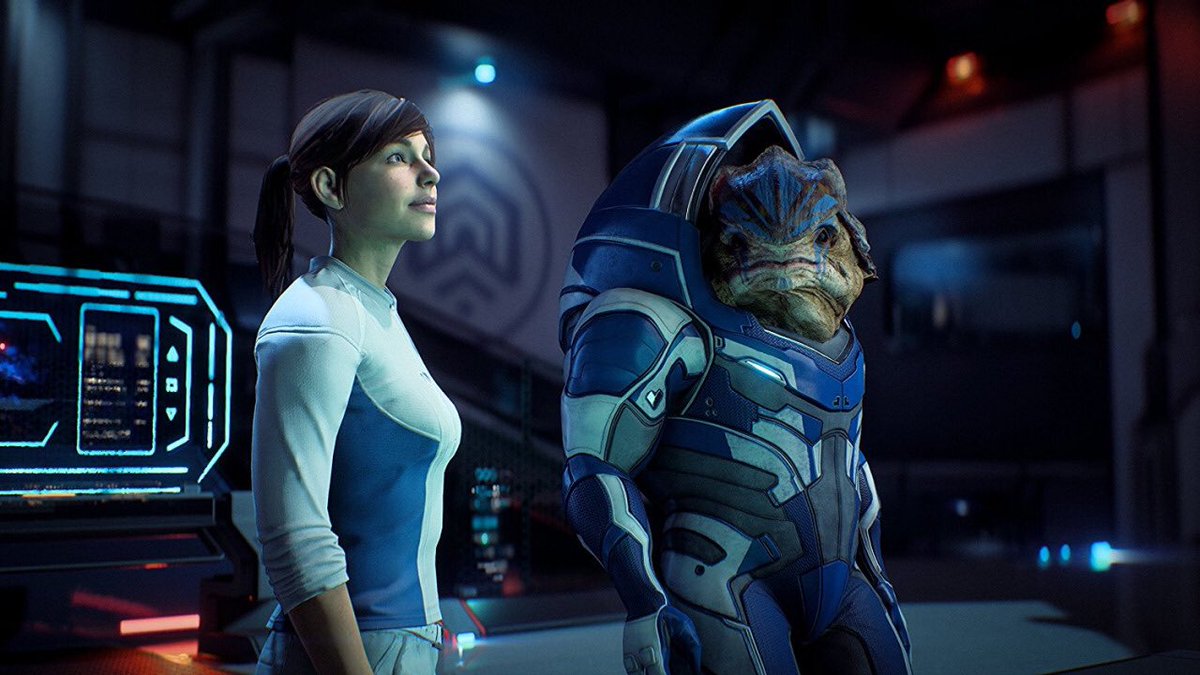 The closer we get to Mass Effect: Andromeda’s hugely anticipated release, the more information BioWare release for the game. Which makes sense, actually, but seeing how little we knew about the game until rather recently, that is a refreshing thing.

Michael Gamble, Aaryn Flynn and Ian Frazier, three of the leading guys in the Andromeda development team, have been answering questions on Twitter and revealing vital information about the game. When a fan asked how the mechanic of switching abilities on the fly would work, seeing as there are only three slots and a lot more skills, Gamble said it’d work with hotkeys and off the radial menu options.

Further, we now also know that Mass Effect: Andromeda will have no level cap whatsoever, which is something that should hugely please RPG fans. Frazier said that players can keep on levelling up until they’ve maxed out every single skill, though he also noted that they’d have to start a New Game + file at least once to be able to pull that off.

Fnally, Flynn was asked if players could customize the way the body of Sara and Scott Ryder would look in addition to their faces. Flynn confirmed that body customization was not an option in Andromeda.

Mass Effect: Andromeda recently received an excellent gameplay trailer detailing the combat facet of the game. The game is now a little more than a month away from release, and we could not be more excited. Here’s fifteen things you should know about it before you purchase it.

@DaCrackseed yup, and off of the radial menu option

@AarynFlynn @call_ishmael There's no level cap, so if you really want to, you can keep on leveling up until you've maxed out every skill. 🙂

@AarynFlynn @call_ishmael You'll likely need to start NG+ at least once to pull that off, though.