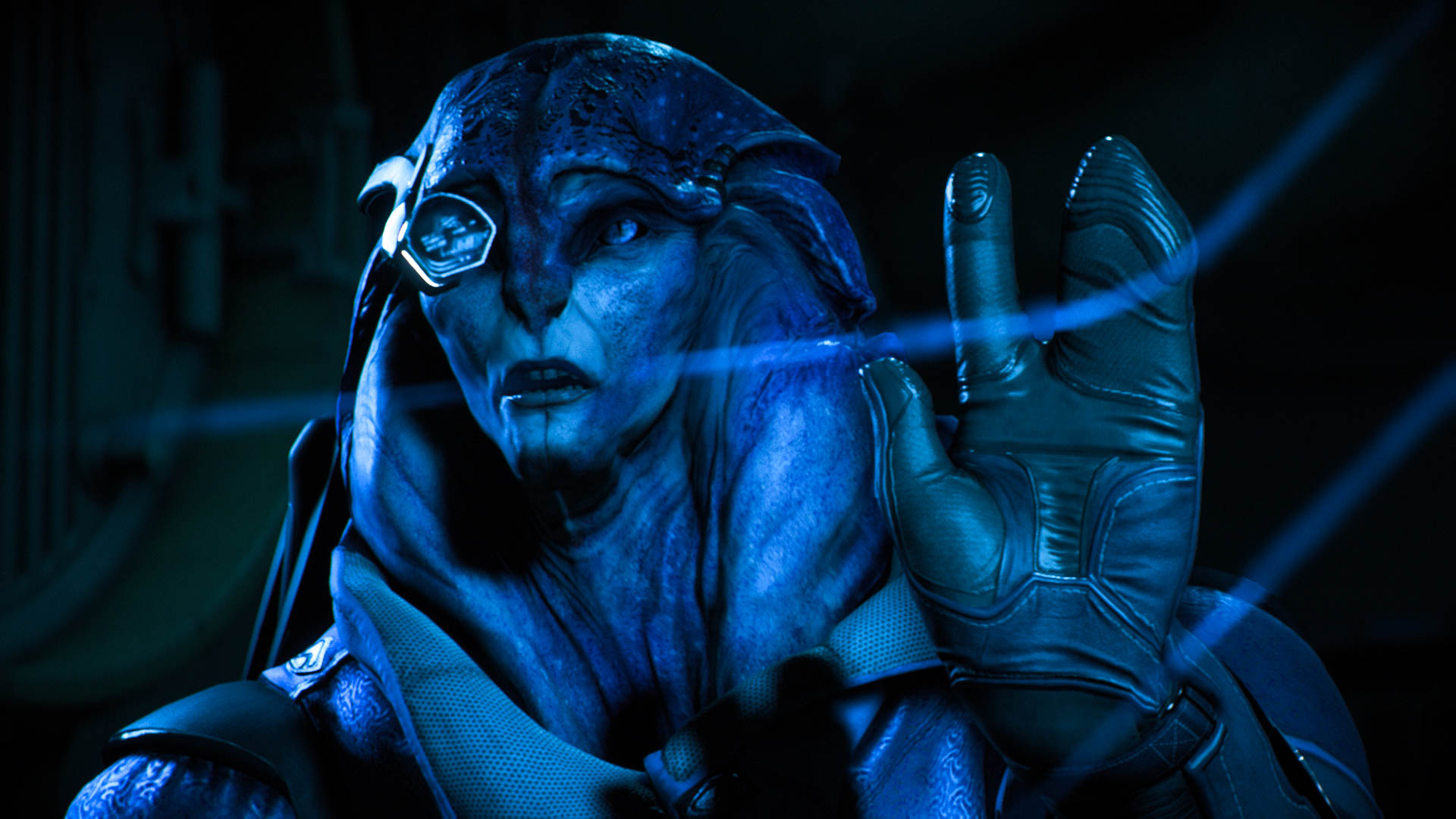 Bioware’s Mass Effect: Andromeda is out in North America and has seen a smattering of reviews, from the positive to the downright disappointing. Many critics and fans do seem to universally agree on some issues like the quality of facial animations. Will Bioware fix the same anytime soon?

On Twitter, one user posed this question to lead designer Ian S. Frazier. Will there be a patch somewhere down the line? Frazier didn’t address animation concerns directly but he did say, “We’re looking at patching lots of issues and want to strongly support the game moving forward. I can’t say more just yet.”

Frazier said that the team is evaluating options for the character creator following outcry over its limited nature. “Can’t promise anything yet, but we’re currently evaluating various options for making it better.”

Mass Effect: Andromeda is out now on PC, Xbox One and PS4. What are your thoughts on it? Let us know in the comments.