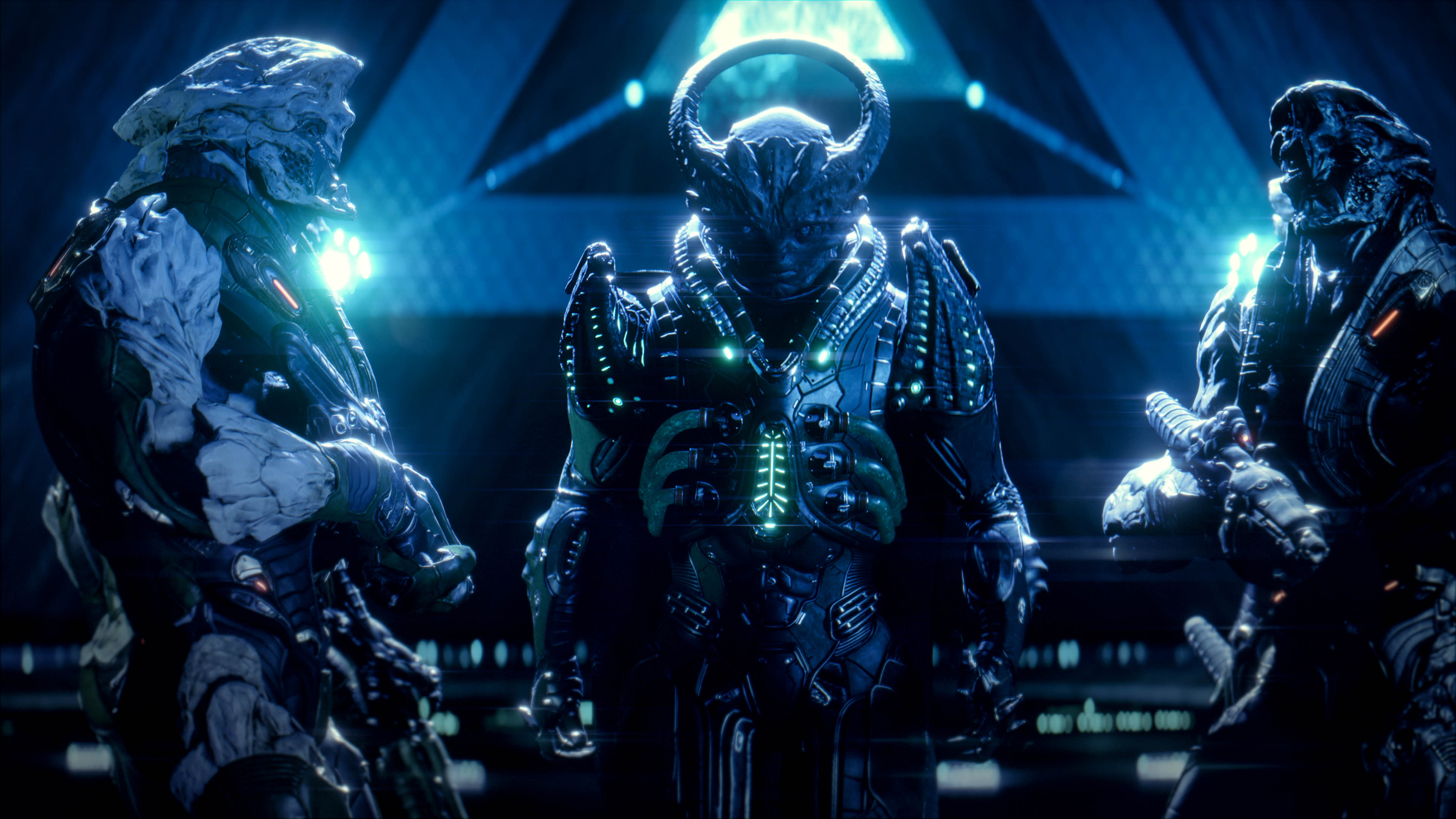 There were many who assumed that the end of single player support for Mass Effect Andromeda, which was announced a couple of days ago, would indicate the death knell for the series, especially given insider reports earlier in the year that indicated that the series was on ice.

However, Mass Effect creator Casey Hudson, who left Bioware for Microsoft, before returning to his former stomping grounds last month, recently indicated that he would, in fact, want the series to continue. Speaking on Twitter, he said that he loves Mass Effect far to much to see it not continue in the future, which seems to indicate that he will try his hardest to get another game greenlit.

Given how massive of a disaster Andromeda has been for EA, it will probably require Hudson’s intervention to have another title in the franchise greenlit any time soon- and yet, I hope he manages that, because I think that Mass Effect is a fantastic series that deserves better than what it got. Here is hoping.

Yes! I love #MassEffect too much to not want to work on it again in the future. Thanks for the support – it means everything to our team. https://t.co/I5MlzSwQI8