Mass Effect: Legendary Edition Said To Have Performed Beyond Expectations

The long awaited remasters seemed to do very well for EA, said to have been well above hopes in the latest earnings call. 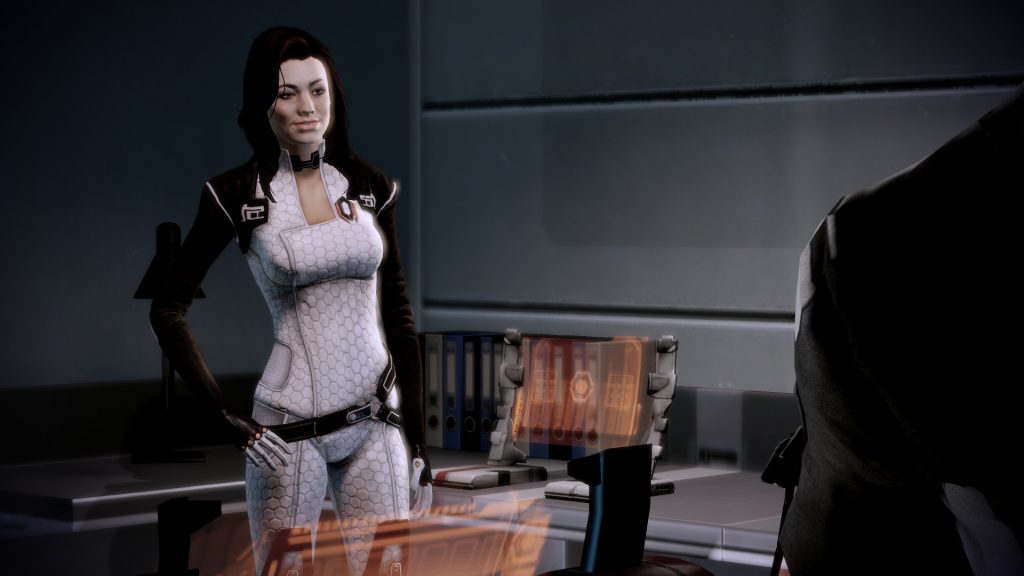 After a long absence, the beloved sci-fi RPG series, Mass Effect, was confirmed to be continuing with a Mass Effect 4. While we have no idea when that will be or what it will look like, we did get a chance to revisit the franchise once again earlier in the year with Legendary Edition. The collection remastered the original trilogy and seems to have largely been well-received. It also seems to have done quite well for EA.

As detailed by analyst Daniel Ahmad on Twitter, in the latest conference call from the publisher, they specified that Legendary Edition had performed well above their internal expectations. There’s not a lot of details there, so how many units sold that is or what those expectations were is not known, but they clearly are happy with the game’s performance. Considering how long the series was gone, and how much fond memories swirl around it and its choice-based storytelling, it should be no surprise.

Mass Effect: Legendary Edition is available now on PlayStation 4, Xbox One and PC.

– Will continue to invest in the Jedi Fallen Order franchise

– Battlefield 2042 was the most discussed new game during June. Trailers received 210m views across all channels.