Mass Effect Trilogy Could Head to PS4 and Xbox One 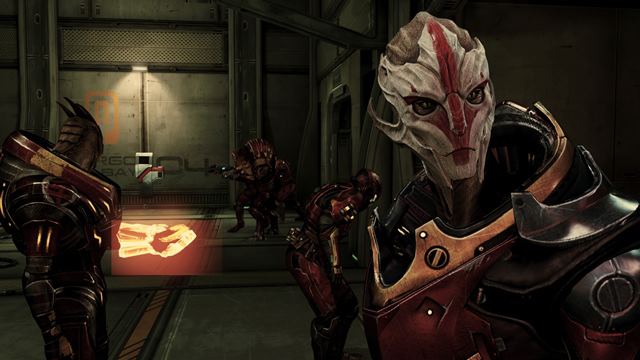 Though it hasn’t been officially confirmed or planned, Bioware is internally discussing whether to release all three Mass Effect games to the Xbox One and PlayStation 4 in the future.

Answering a question about the same on Twitter, BioWare Edmonton & Montreal studios general manager Aaryn Flynn stated that, “We have discussed that internally. If we can put solid plans together we’ll share. Great to hear you’re keen.”

Would it include a 1080p resolution and 60 FPS frame rate like so many other HD remakes we’ve seen thus far? Mass Effect Trilogy as such release in late 2012 for XBox 360, PS3 and PC. It includes most of the DLC for both games.

We know that Bioware is very busy with Mass Effect 4, which will use Frostbite 3 and release on Xbox One, PS4 and PC. The game will not feature Shepard and could diverge quite heavily from previous games, despite having the same tone. Stay tuned for more details.