The original trilogy could indeed be out for both consoles according to recent listings. 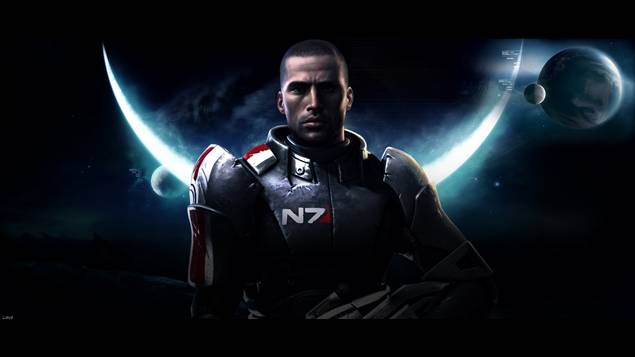 Bioware may have internally discussed the idea of bringing the Mass Effect Trilogy to the PlayStation 4 and Xbox One – which would include all three games and their respective downloadable content – but it wasn’t confirmed whether it would be happen or not. According to Chilean retailer Zmart, the trilogy will indeed be out on PS4 and Xbox One, complete with box art for the same. Don’t take this as official confirmation though – we’ll need to wait for Bioware or EA for the same.

Bioware is also busy developing the fourth game in the series, tentatively titled Mass Effect 4. It will reportedly be different from the original trilogy but still maintain the same tone. It’s the first game to be developed using Frostbite 3 and will most likely head to PS4, Xbox One and PC only. We also know that Commander Shepard won’t be returning this time around.

We’ll find out more information in the coming months as E3 2014 is around the corner. Stay tuned for more details and let us know whether you’d pick up Mass Effect Trilogy for PS4 and Xbox One.