Anarchy in the UK retail.

There were a lot of great franchises that began in the last generation of consoles that defined the era. Some made it successfully over to the current systems, and some didn’t. One of the series in the latter part is Mass Effect. The sci-fi epic from BioWare was a favorite of many, but the follow up in this generation of consoles was lackluster. Since then, the franchise has been silent, though there’s rumors flying around that a remastered version of the trilogy is coming by year’s end. At this point, it’s hard to say one way or another, but a lot of interesting things happening in the UK retailer scene could point to it being legit.

Apparently, some fans noticed in the list of upcoming games from UK retailer GAME of a game called N7 was listed as coming out September 27th. N7 is a significant moniker for Mass Effect. Not only that, they apparently were allowed to put a deposit down, which you can see below. As also detailed, as of today, the date on this deposit has been changed to October 30th. You can see the whole saga chronicled by Reddit user Waymantis through here.

Does it really mean anything? It’s hard to say. Things like this do happen and ultimately these listings are taken down. But if the game is really still planned to come out this year as some rumors suggest, it would be likely to be revealed soon. Though, other rumors say it could be up to the end of the next fiscal year (March 31st, 2021) before we actually see it. Either way, fingers crossed that this is a sign that something is happening soon. 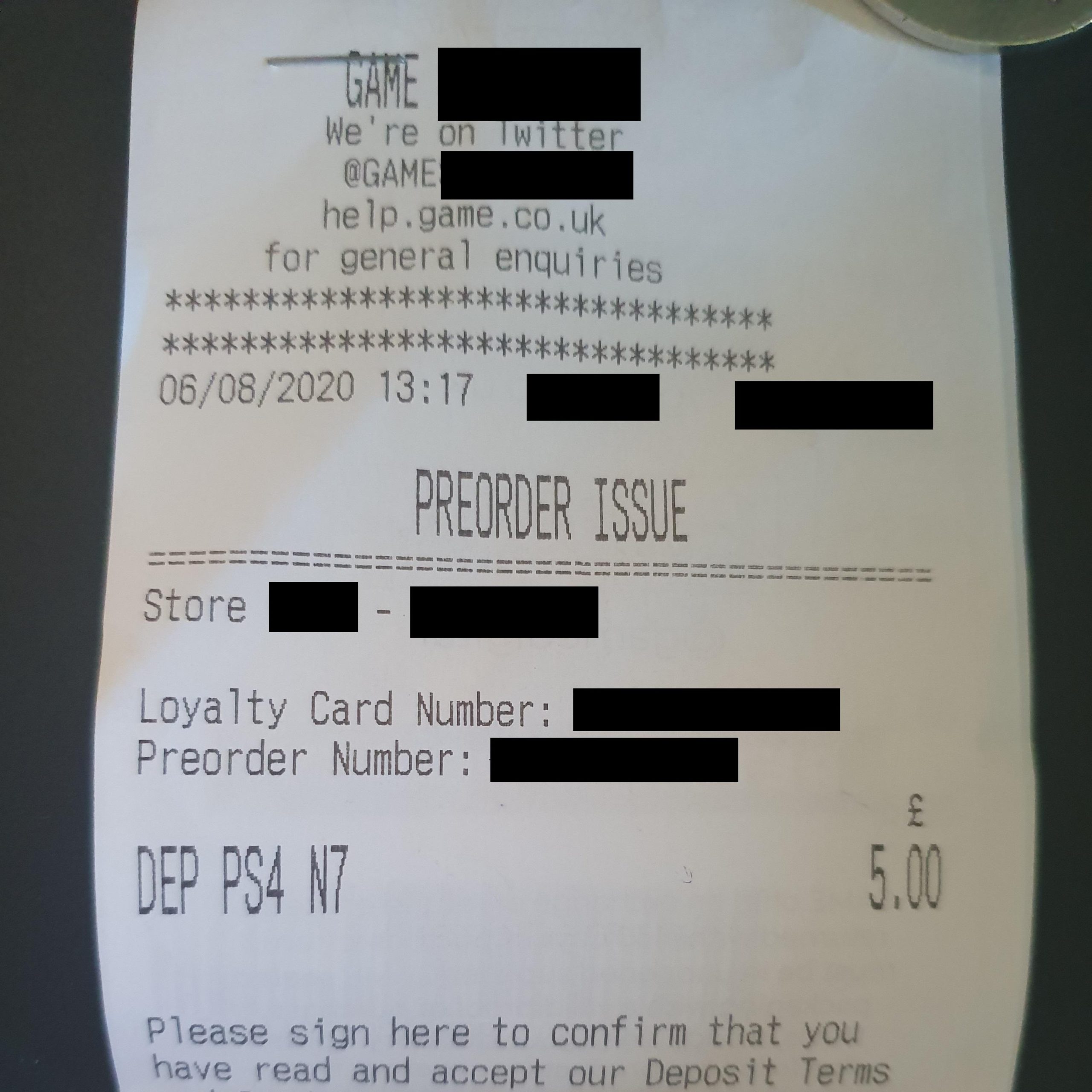